A Miss Kentucky USA beauty pageant finalist has been accused of setting her roommate’s bed on fire while at least two other people were inside the home. Christen McAllister, a 22-year-old University of Louisville student, had been reportedly arguing with her roommate prior to the incident, which occurred early Saturday morning.

After firefighters were called to their off-campus housing community, McAllister confessed to setting the fire to police and was charged with first-degree arson. Her confession was captured by a police officer’s body camera. Two of her roommates were present when the fire was started, and authorities believe alcohol may have been a factor. Luckily, no one was injured.

McAllister finished in fifth place in the pageant last month after raising money for the competition through a GoFundMe page.

“Through this experience I will be able to learn and absorb a great deal of information, which will carry on with me throughout my lifetime,” she wrote at the time. “If selected as Miss Kentucky USA, I will move on to represent my state through the plethora of opportunities provided, which will better prepare me for Miss USA 2017.”

She was released from jail after posting a $10,000 cash bond and is set to appear in court at her arraignment on Tuesday.

#ICYMI Miss Kentucky USA finalist Christen McAllister is accused of setting her roommates bed on fire after they had gotten in an argument. pic.twitter.com/LHb7tsCGMo

RELATED: A man is behind bars after his neighbor captured some horrible animal cruelty on video 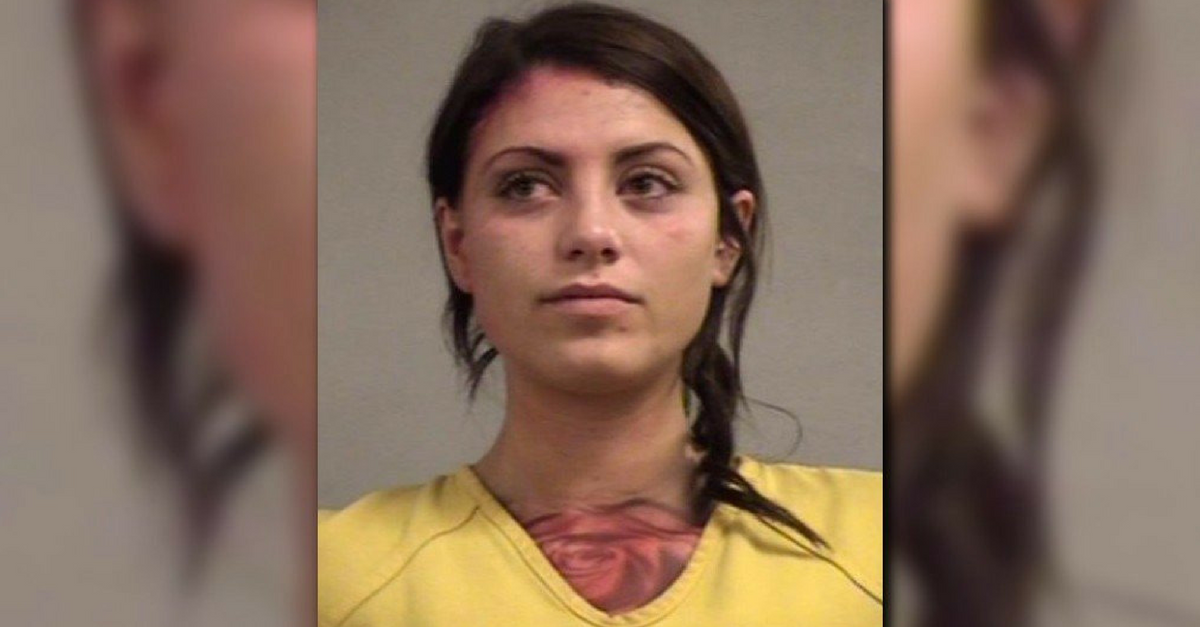