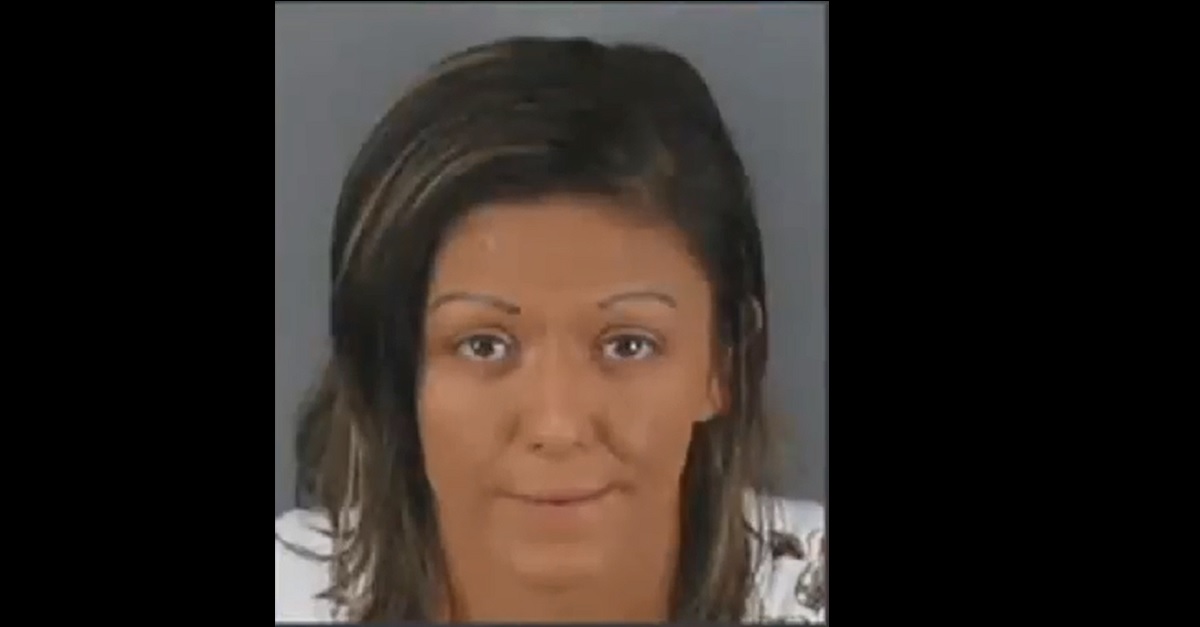 A “white picket fence” and “big engagement ring” may have masked deep trouble brewing between a couple in the Carolinas.

WSOC reported those details from the jail where Jessica Philbeck, 31, was booked on charges surrounding an alleged murder-for-hire plot involving husband Thomas Pasour. She was arrested by the Gastonia Police Department on July 24 and assigned a bond of $1 million.

HAPPENING NOW: $1 million bond for woman accused in murder for hire plot. @wsoctv was there as @GPDNC took Jessica Philbeck to jail. pic.twitter.com/2KO3oYfLRu

Philbeck and her husband had separated and had previously taken out protection orders against each other, according to WSOC. A custody fight between the two is ongoing; the pair have a 15-month-old son together.

Gastonia police learned of the plot from a tip. That tip, police say, was provided by the very man Philbeck chose to kill her husband.

The Gaston Gazette reports that Pasour is surprised by the allegations, saying he was “the only person in her life who cares about her and wanted to get her clean.” Philbeck has several arrests on her record, some involving heroin and crack cocaine.

He says police have told him there’s video of the transaction between Philbeck and the person she tried to hire to kill him.

?If I see this video and it?s true, she can go to hell,? he told the Gazette.