Not one but two teachers, boyfriend and girlfriend, are accused of having sex with students in a truly bizarre case 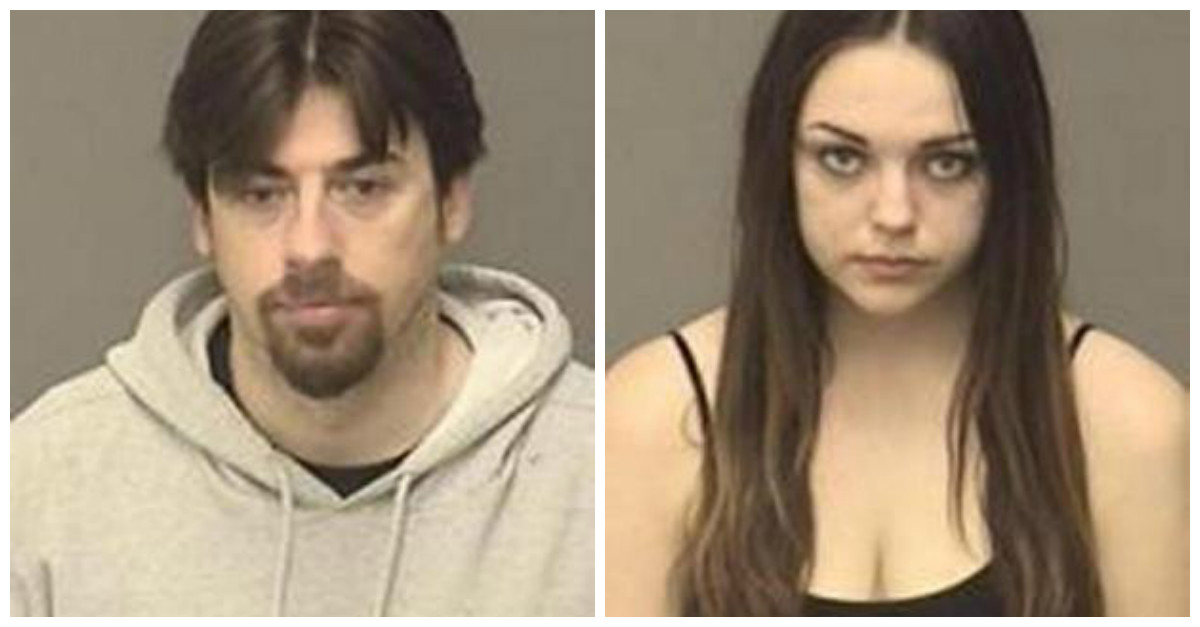 40-year-old Gary Bettencourt and his 22-year-old girlfriend Devyn Egan have been accused of unlawful sexual intercourse and oral copulation with a minor.

Bettencourt, an English and drama teacher, is accused of having sexual relationships with at least two students over the past decade. Egan, a substitute teacher who got her credentials last year, is believed to have had sex with one of the Bettencourt’s victims.

The English teacher at Pacheco High School in Los Banos, Calif. maintained his first illegal relationship when that victim was between 15 and 17 years old. That person is now 27.

According to police, Bettencourt began another illicit relationship last year, ending that when the 17-year-old victim, now 18, graduated from the high school. Egan reportedly had sex with this victim as well.

Another teacher reported Bettencourt’s alleged misconduct and a five-month investigation led to his and Egan’s arrest. Police believe drugs and alcohol played a role in one of the relationships, the Merced Sun-Star reported.

Bettencourt was placed on administrative leave in September and faces charges of suspicion of unlawful sexual intercourse, oral copulation with a minor and communicating with a minor for the purpose of committing a crime.

Egan faces the same charges with the exception of the communicating with a minor for the purpose of committing a crime charge.

What is wrong with people?