The founder of the Long Island City Academy of Music allegedly tried to buy sex with young girls and engaged in sexual contact with teenagers. Sohngen faces an eight-count federal complaint charging him with sex trafficking of a minor and other acts, according to NBC New York.

The music teacher allegedly used a “pimp,” according to the report, to bring him young girls. He specifically requested girls sometimes as young as 8 years old. Investigators did not say if any students at his music academy were victims.

Sohngen, who is originally from Germany, was arrested on Tuesday by Homeland Security Investigations agents and NYPD officers.

Sohngen allegedly engaged in sexual contact with 15- and 17-year-old girls on at least two occasions, according to the report. He also allegedly exchanged text messages with an individual attempting to purchase sex acts with girls ranging in age from 8 to 17. One law enforcement official told NBC New York there were “numerous” victims, however investigators have not determined a total number.

The government reproduced in the criminal complaint one series of text messages in which Sohngen allegedly negotiated a deal for $1,600 to engage in sexual acts with two girls, ages 8 and 13. He would then drop them off with family at a Chuck E. Cheese restaurant.

RELATED: Pa. teen says she was forced to have sex with 1,000 men at motel — the manager’s response was unreal

Authorities had been on to Sohngen since at least January 2016 when the criminal complaint says he had also been conversing via cell with an undercover NYPD officer posing as a 15-year-old girl. Sohngen allegedly tried to meet the girl for sex.

Sohngen came to the United States on a scholarship in 1990 to study at the Cleveland Institute of Music, according to the Queens Ledger. He received a bachelor’s degree in opera singing and later a master’s in vocal performance. He opened the academy in 2010. 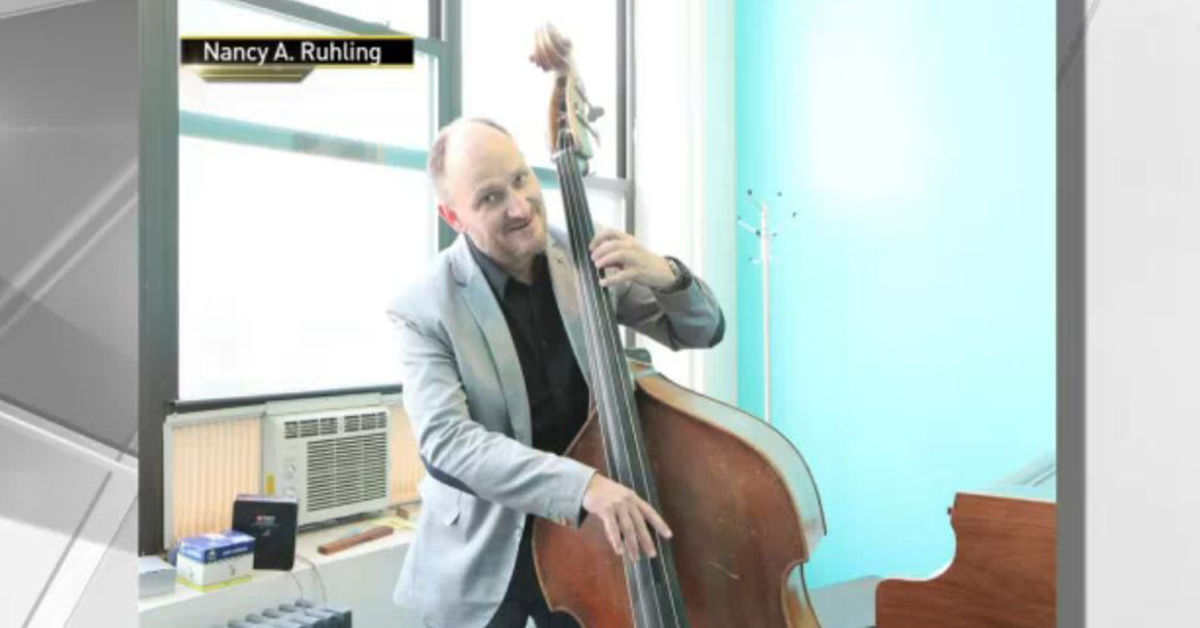