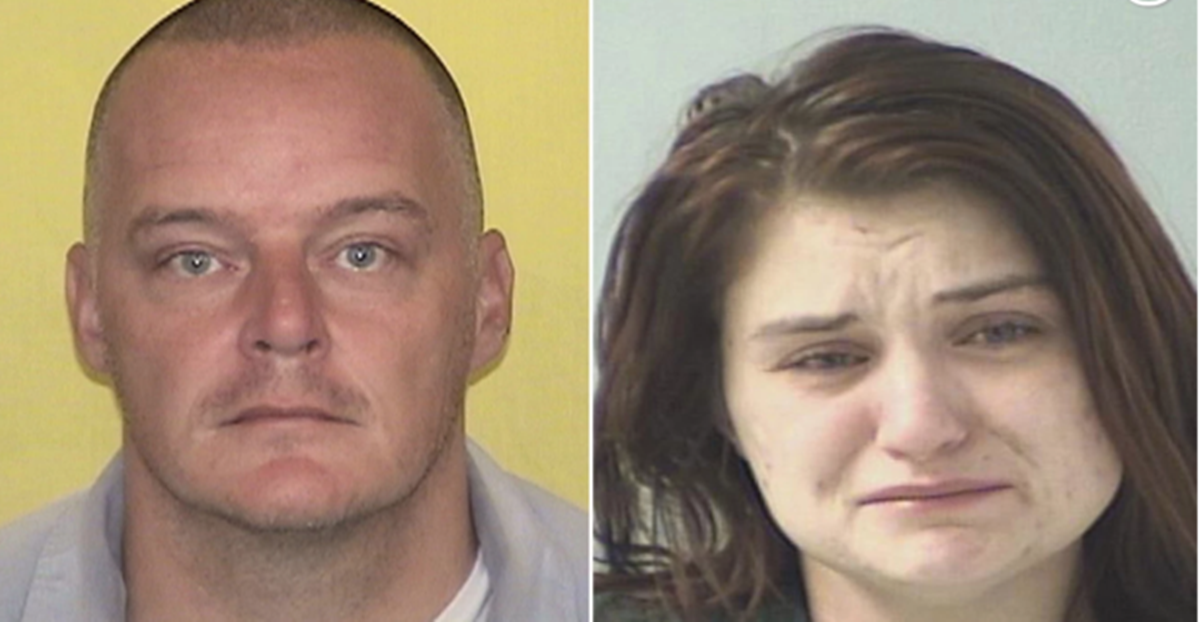 Charged for creating and selling child pornography, a pair of cousins, Ciera Richter and Jason Franklin, from Ohio, were indicted by a federal grand jury, according to the United States Attorney’s Office in Cincinnati.

The Hamilton, Ohio, Journal News reported that Fletcher, 40, was previously convicted by the state of Ohio of “importuning a minor, among other crimes.” His probation prohibited him from possessing pornography of any kind, according to Jennifer Thornton, Department of Justice spokeswoman.

During a probation visit in May 2017, the probation officer searched two cell phones belonging to Fletcher. The officer found pornography of a female minor on one of the phones. Fletcher was then arrested, according to the U.S. Attorney’s Office.

A collection of child pornography, including videos made with the phone were found when the officer searched the cell phone.

Some of the videos on the phone involved Fletcher, Richter, 25, and a 2-year-old. The Journal News reported that in the videos, “Richter helped hold, entertain and position the toddler, while Fletcher recorded himself sexually abusing the child,” according to court records.

Richter intended to sell the videos, according to the indictment and other court records, the newspaper reported.

“Richter provided the toddler to Fletcher with the knowledge that as a consequence of the transfer, the 2-year-old would be portrayed in child pornography,” said Benjamin C. Glassman, U.S. Attorney for the Southern District of Ohio, in a statement available online at the Department of Justice U.S. Attorney’s Office. “Offenses like those alleged here are among the most heinous, and most important, that we prosecute. We take seriously our duty and responsibility to keep children safe from those who would prey upon them.”

If found guilty, the pair could spend a long time behind bars.

Richter and Fletcher are each charged with one count of conspiracy to produce child pornography and production of child pornography. Those crimes carry a potential sentence of 15 to 30 years in prison.

Because Fletcher has at least two prior state convictions for crimes involving children, he could face 35 years to life in prison.

Richter is also charged with one count of selling a child, which is punishable by 30 years to life in prison.