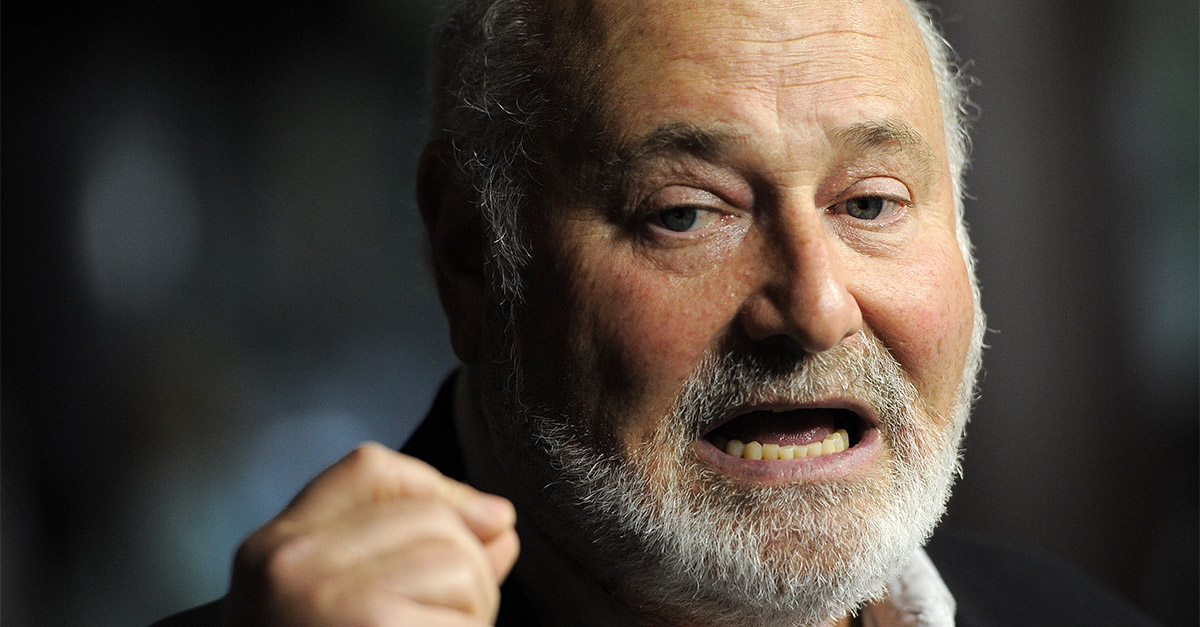 Many have called out divisiveness in the current political climate, particularly in the face of a shooting that targeted a Republican congressional baseball team practice. But regardless of the growing criticism of extreme rhetoric, there are those who choose to escalate.

Actor Rob Reiner tweeted a call to action on Sunday while commenting on potential collusion between President Trump and Russia:

When Fox says that DT colluding with the enemy is not a crime, the fight to save Democracy is now an all out war. US-Stay strong. #Treason

“When Fox says that DT colluding with the enemy is not a crime, the fight to save Democracy is now an all out war. US-Stay strong. #Treason,” he wrote.

RELATED: Amid calls to tone down rhetoric, an MSNBC analyst says defending Trump is like “hugging a suicide bomber”

As if the threat of “an all out war” wasn’t enough, the reactions to Reiner’s tweet were even more emotional:

Let Trump listen to Fox. Let them tell him this every day. Then let him tweet about his collusion. Then let Mueller hand out indictments.

Collusion is not a crime. He did not do any of it, but the point is that no investigation should be directed at him. This is Stalinist

Are you insane?? Economic growth is thru the roof!! No Collusion with the so called 'enemy'. You are a TOOL and we have all woke to the shit