Police: A grandma was beheaded by her son’s ex-girlfriend while visiting with her grandson 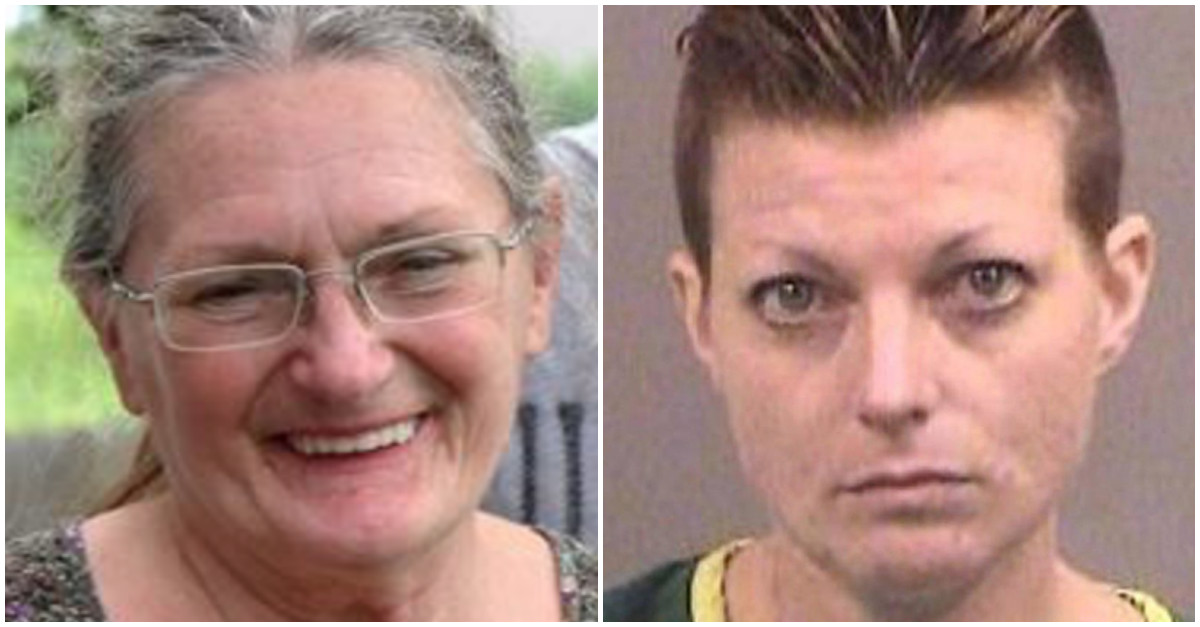 A 35-year-old woman from Wichita, Kansas, with a deeply troubled past has been jailed on suspicion of beheading the 63-year-old mother of her ex-boyfriend after the grandmother went to the suspect’s home with her 9-year-old grandson to pick up items on behalf of her son, Jacob Gillespie III.

Rachael Hilyard is being held on suspicion of first-degree murder after 63-year-old Micki Davis was found decapitated in Hilyard’s home, this after Davis’ 9-year-old grandson witnessed the beginnings of an heated argument and assault, fled the home and used his grandmother’s cell phone to dial 911.

The boy did not witness the killing.

Family of 63-year-old Micki Davis have many questions for the woman accused of killing her. "Why a good person? Why somebody like Micki who was loved by everybody?"

According to the New York Daily News, the boy led police to the door of the home. When no one answered, they went to the garage and found Davis beheaded.

Rachael Hilyard was hiding in the home. She was arrested shortly after police arrived.

A piece by the Wichita Eagle detailed Hilyard’s trouble past, which included drug abuse.

She had convictions in Sedgwick County for drug possession in 2012 and 2013 and was discharged from community corrections supervision in May 2015, records show. While under supervision in 2014, she admitted to using methamphetamines, marijuana and opiates, a court document says.

In a January 2015 court document in a divorce case, Hilyard said she received “disability money.”

Before her 2012 and 2013 drug cases, she had a long list of traffic and drug-related convictions in Wichita Municipal Court dating back to 2001, records show.

Brad Stebens, who has lived across the street from Hilyard for the last eight years, said that he remembered days when his neighbor was stable, but says it looked “like she had been run through a wringer” of late.

Still, Stebens was stunned by the news.

“That [a decapitation] takes a level of rage,” he said. “I’m still trying to piece it together myself, because it doesn’t make any sense.”

Grieving daughter Jacona Gillespie shared a photo of her mother on Facebook with a heartbreaking message.

“As some of you may know.. My mother was killed yesterday. She was an amazing mother, daughter, sister, aunt, grandmother, great-grandmother and friend,” she wrote. “She was amazing in all of these roles. She gave with all her heart and soul. She will be forever missed. May she rest in peace. Love you mom. #justiceformicki.”

Other relatives speaking to KAKE relayed their shock and sadness.

“Why a good person? Why somebody like Micki who was loved by everybody? Micki had no enemies,”  Gene Gardner said. “Why did this have to happen to her?”

“Today I learned the more gruesome details of her murder,” Davis’ nephew Casey Wallace said. “It surprised me. I’m just glad that little boy didn’t see all that.”

“[Hilyard is] going to be incarcerated for the rest of her days. I hope she just sits in that jail and thinks about that. Hope it eats her alive,” he added. “And I hope Micki’s at peace.”