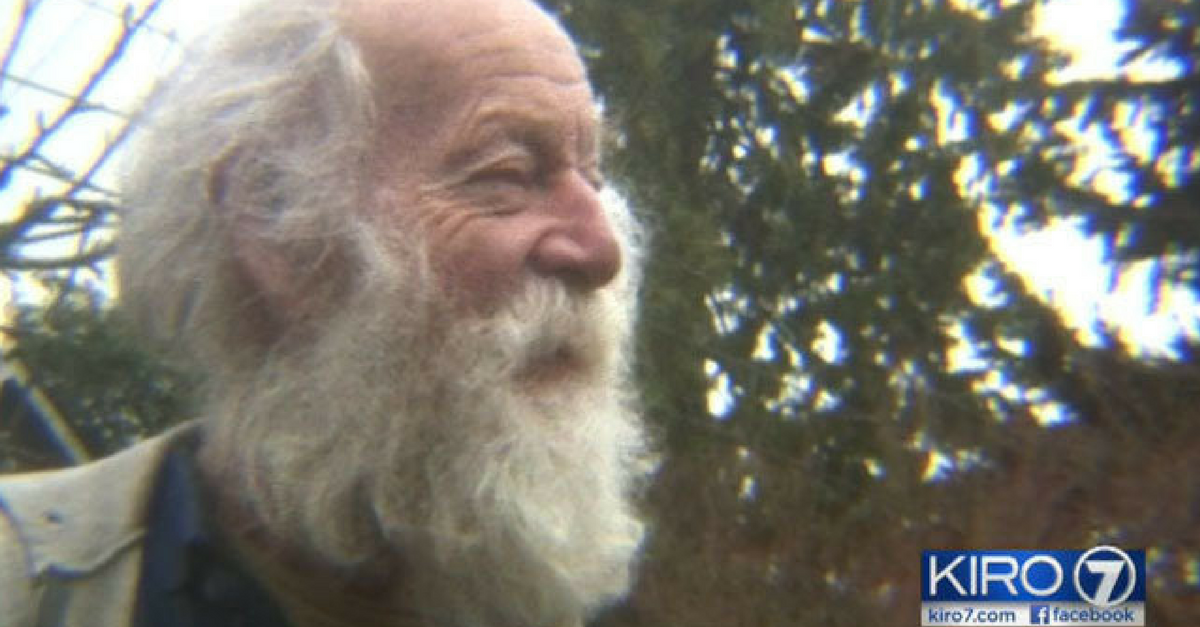 Three elderly Seattle brothers were arrested on Monday after police found the massive collection of child pornography they had been accumulating over their lifetimes.

Charles Emery, 82, Thomas Emery, 80 and Edwin Emery, 79, were all charged with two counts of second-degree possession of child pornography after a family member found boxes of obscene materials while cleaning out their garage. In addition to sexually explicit images of children, the boxes also contained “handwritten notes detailing the kidnapping, torturing, raping and murdering of young girls.” After more than a 30-hour search of the home, investigators found that the house was jam-packed with sexual photos and videos of young girls, children’s toys and girl’s clothing, including penny loafers and underwear. They also located a single-serving vodka bottle and a note explaining that a child had been given the alcohol to facilitate sexual abuse.

RELATED: Facing 119 charges, this school aide could get a 1,500-year sentence for preying on students

“The investigation revealed that each of the defendants has a sexual interest in minor children and have shared the majority of their lives sexually abusing children to whom they had access and exploiting children depicted in child pornography,” Cecelia Gregson, senior deputy prosecutor with King County, wrote in the charging papers.

Police said that Edwin Emery admitted to molesting female family members in the past and that the brothers started molesting their sister and went on to molest other young relatives for decades. None of them ever married, and they’ve lived in the home together since 1962. In 2013, Edwin Emery took his computer to get it serviced, and staff were forced to contact police after finding child pornography on it. He was investigated, but no charges were filed.

Investigators are still searching additional properties linked to the brothers for “the presence of child exploitation materials and evidence of kidnapping, abuse, and child homicide.” Meanwhile, all three of them are being held on $500,000 bail.

RELATED: A Florida church?s music director is in jail after a coworker went to pull a prank on his laptop and made a nasty discovery