A pair of Adolf Hitler’s underwear sold for $6,737 during a recent auction in Maryland, reports the Daily Mail.

Alexander Historical Auctions, where the underwear were sold, said that the buyer wishes to remain anonymous but claimed that he/she is not a neo-Nazi or Hitler sympathizer. Notably, the underwear were surprisingly large, with a 39 inch waist; they also had Hitler’s initials embroidered on the leg.

The underwear were left at a hotel where Hitler stayed in 1938, Raw Story reports (Raw Story also says the underwear went for $5,500, which is still a princely sum for a pair of drawers). Presumably, the dictator sent them to get cleaned but never picked them up. A descendant of the hotel owner sold them to the auction house.

RELATED: A pair of lovebirds is accused of cannibalizing as many as 30 people

Auctioneer Bill Panagopulos explained to Metro that not everybody who buys Hitler memorabilia is a neo-Nazi, saying, “People tend to either buy fearsome Hitler memorabilia, or things that make him look like a buffoon, such as this. To minimize a monster, you make people laugh at him.” A few other effects belonging to the dictator were also auctioned off at the event, including a cocktail glass and an autographed copy of “Mein Kampf.” Panagopulos noted that though his auction house has sold underwear belonging to Eva Braun, he believes that this is the first time a pair of Hitler’s underwear has come on the market. 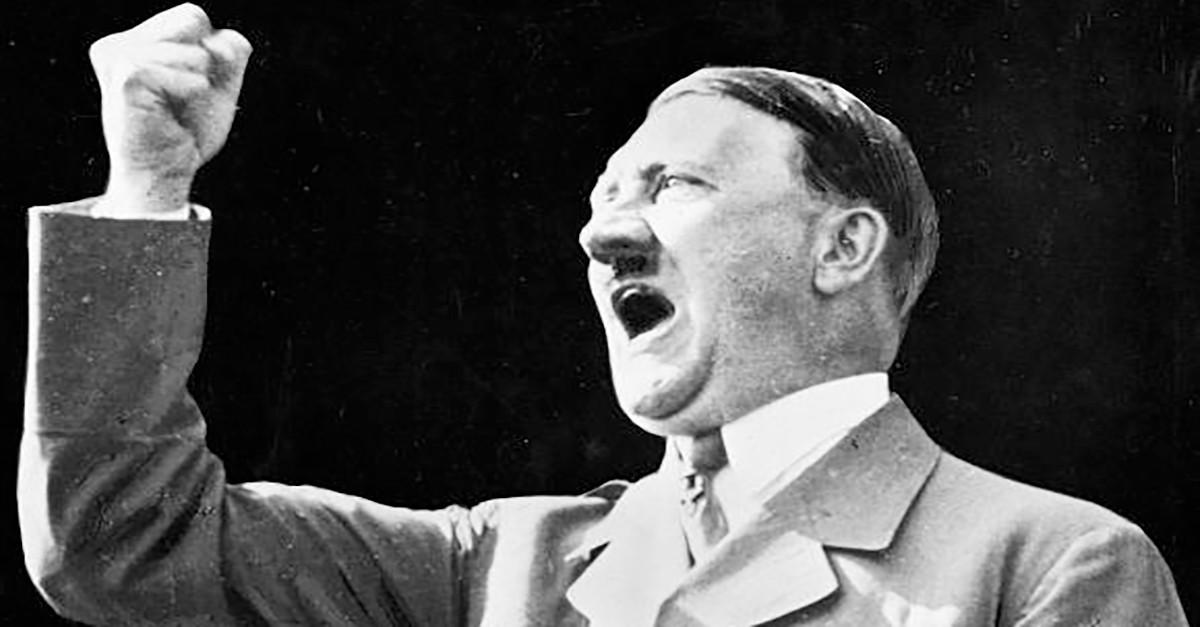