A teacher’s aide who was arrested in April 2016 for allegedly carrying on a sexual relationship for a month with a student she tutored privately — a student with learning disabilities — has been sentenced to 11 to 23 months in jail and will be required to register as a sex offender upon her release.

Christine Towers, 26, pleaded guilty to institutional sexual assault and corruption of minors and will also be on probation for five years after she gets out of jail.

RELATED: It started out as a kiss during a one-on-one tutoring session, but sex ed didn’t stop there

According to Philly.com, Towers’ crimes caused the victim and his family “devastation.”

“She made me think I was her everything and she would go crazy if I left her,” the teen said. “I cooperated with the detectives because I saw it as a way out.”

He also said he is seeing a therapist and quit basketball because of comments made by opponents about the relationship with Towers.

His mother is horrified.

“Every day is a struggle in our home,” she said. “I sent [my sons] to a good school thinking they were safe.”

Towers, for her part, accepted responsibility, saying “I want to deeply apologize for my actions.”

The former aide at Conestoga High School in Tredyffrin Township, Pa. began the relationship with the student in March 2016, when she kissed him during a tutoring session.

Over the course of the ensuing month, the two had sex four times, went out to eat and went on trips together to Philadelphia.

The judge dropped the gavel telling Towers, “You threw a lot away here and made a lot of wrong decisions that resulted in someone being traumatized.” 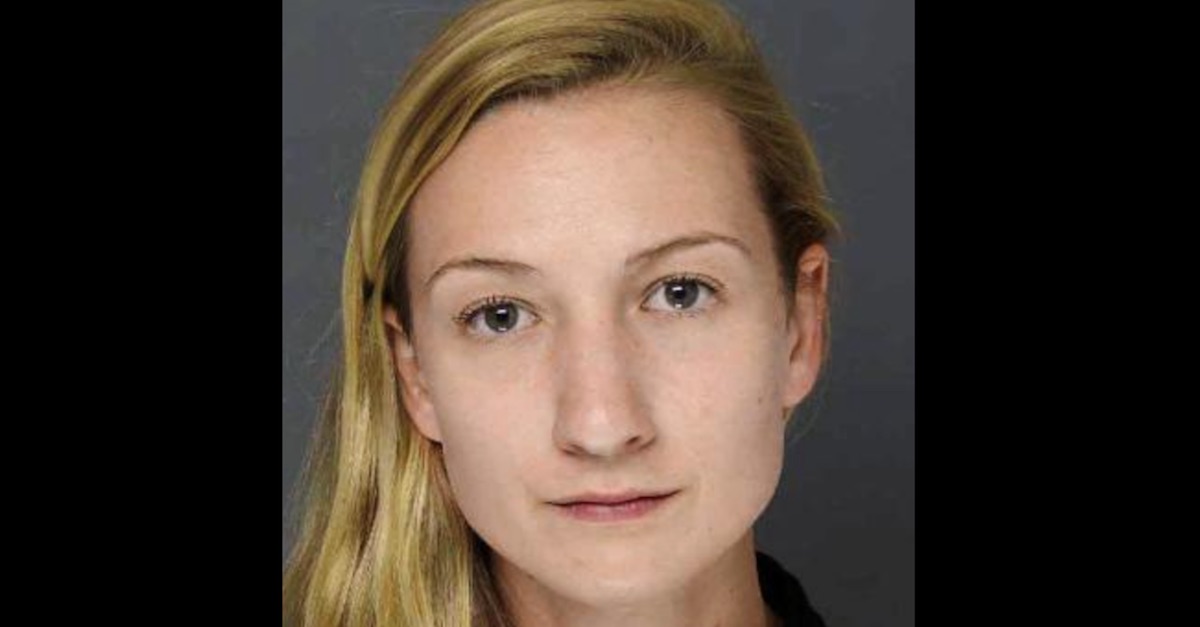