The 26-year-old Florida man who had up to now pleaded not guilty of disemboweling and murdering his girlfriend in 2015 when she called out another man’s name during a drunken sex encounter has finally admitted the truth and changed his plea to guilty on Thursday.

RELATED: He called 911 after brutally disemboweling his girlfriend, and the audio is beyond disturbing

Fidel Lopez will not get the death penalty, but a judge has assured him that he will “die in prison.”

Lopez was charged with murder in the first degree of 31-year-old Maria Nemeth, who had her intestines ripped out after she called out the name of her ex-husband twice during sex.

According to CBS Miami, Lopez became so angry that he “began smashing things around the apartment” and then “began to insert various objects into Nemeth’s vagina and anus.”

After this, Lopez attempted to revive Nemeth. When that didn’t work, he went out on the porch of the apartment to smoke.

Nemeth wasn’t breathing when Lopez went back inside. At this point, he called 911, saying Nemeth was having trouble breathing.

When police arrived, they discovered Lopez crying over the lifeless, naked body of Maria Nemeth and “found several chunks of bloody tissue inside [a] closet.”

Lopez later told police he became a “monster” and that “She was calling me another dude’s name.”

“She was confusing me with him. If I was sober, maybe I would have just left the apartment. But I was drunk,” he said.

RELATED: When she screamed out another man’s name during a drunken romp, he turned into a “monster”

As the New York Daily News reported, the guilty plea ensured that Lopez will not get the death penalty.

Judge Ilona Holmes promised, however, that Lopez would die in prison. 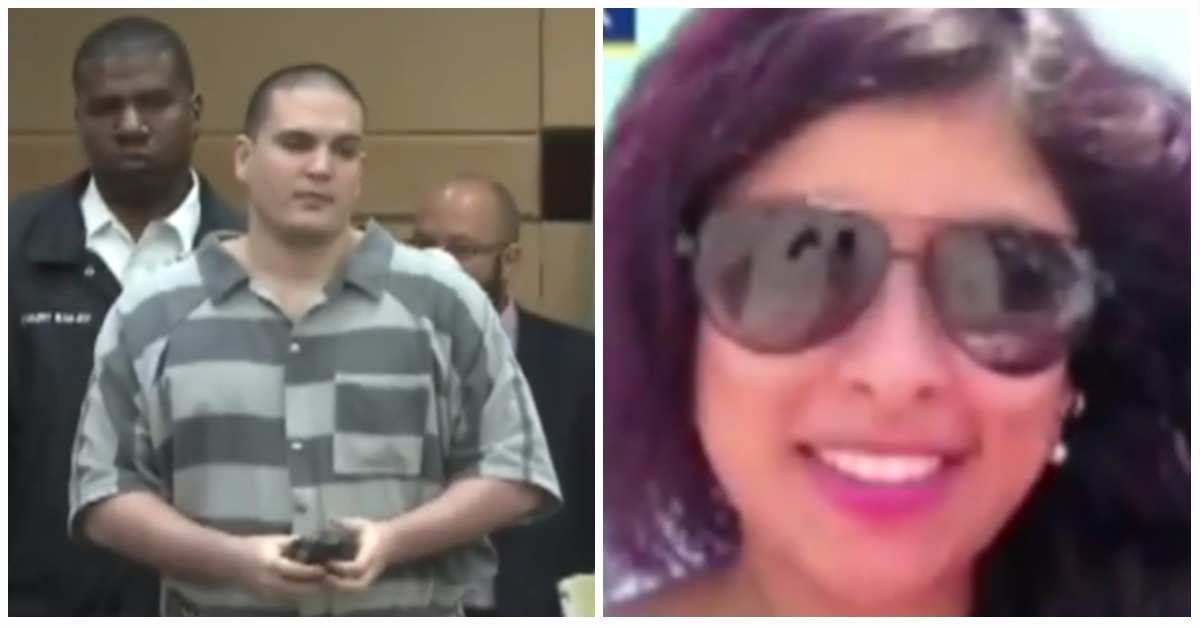