A professor at a John Jay college in Manhattan has been placed on administrative leave after he tweeted that he’s glad to teach “future dead cops.”

Economics professor Michael Isaacson, 29, caught his moment in the spot light last week when he appeared on Fox News to discuss his remarks and his status as an Antifa activist. The tweet, which read in full, “Some of y’all might think it sucks being an anti-fascist teaching at John Jay College, but I think it’s a privilege to teach future dead cops,” was roundly condemned. On Friday, the school announced that Isaacson is being placed on leave, the New York Daily News reports.

RELATED: Antifa activists claim they’re not all bad, especially when it comes to storms like Harvey

Today, members of the John Jay faculty received threats, and our students expressed concerns for their safety in the classroom. Out of concern for the safety of our students, faculty and staff, we are immediately placing the adjunct on administrative leave as we continue to review this matter.

When reached for comment, Isaacson was dismissive, telling the NY Daily News, “Oh that shit…everybody dies.” However, since being placed on leave, he has apologized for his remarks. John Jay is a criminal justice institution within the CUNY school system. 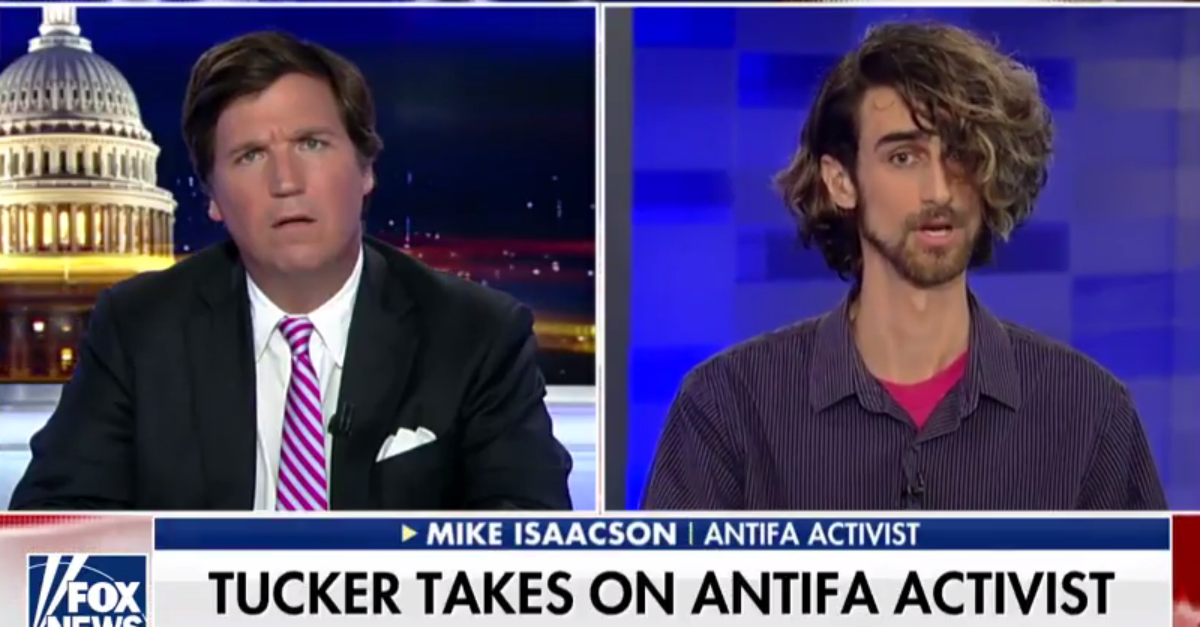