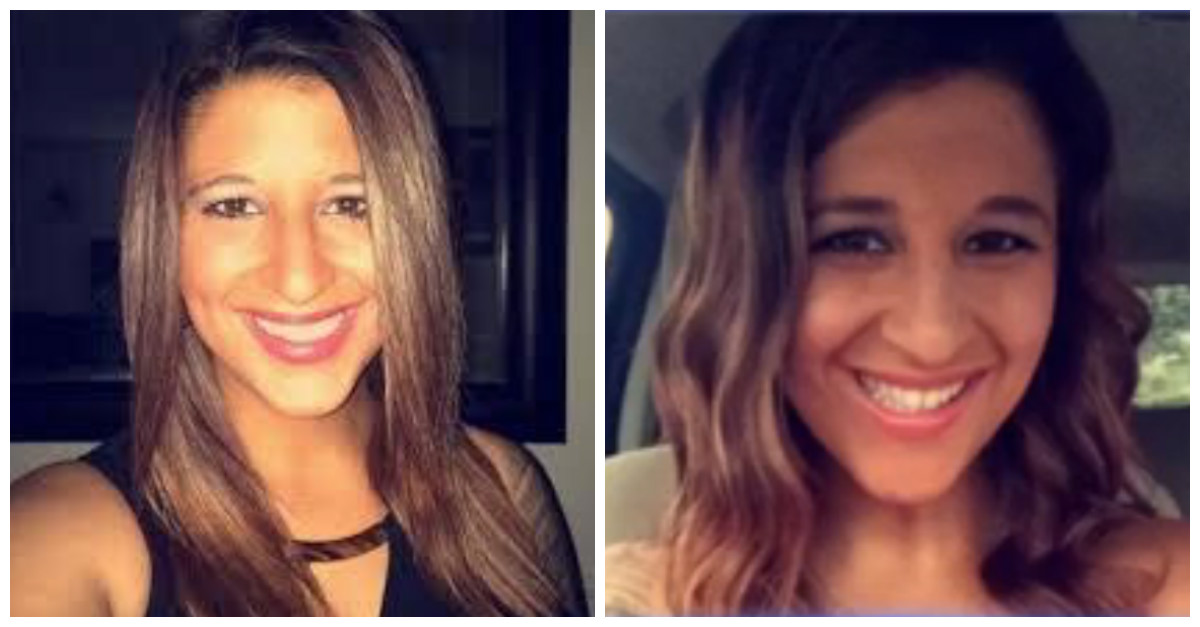 The school board confirmed her termination at a meeting Tuesday.

One student said they shared messages and had ?long casual conversations about casual stuff and were flirting.?

Another student said they were “sending nude photos to each other and did that for a while.?

Yet another student said they ?noticed a fellow football player got the same Snap which was Ms. Younce in a bra only.?

We asked students who were once in her class at Nease High what they had heard.