A former high school girls soccer coach who pleaded guilty to fourth-degree criminal sexual conduct for having intercourse with a 13-year-old boy won’t go to jail.

According to the Minneapolis Star-Tribune, Rebecca L. Noonan, 33, of Minneapolis, Minnesota, was sentenced this week to supervised probation for up to 10 years. Her sentence also includes a “stay of adjudication,” meaning her case will be dismissed if she meets all demands required of her during the probationary period.

The terms she must fulfill to have her felony record cleared include: no contact with the boy, no use of alcohol or illicit drugs, no possessing of weapons and completing treatment for “dependency needs, emotional needs and personal needs,” according to court records.

RELATED: A softball coach accused of sexual assault of an underage girl now faces more charges that could put him away for a century

“I was so drunk or so under the influence of drugs or medicine that I did not know what I was doing at the time of the crime,” Noonan acknowledged in a court questionnaire when she entered her guilty plea in January.

Noonan, who had no other duties outside of girls soccer coach at Champlin Park High School, had sex with the boy in August or September of 2014 while the boy’s mother was away.

RELATED: She won’t be teaching (or coaching) now that investigators know her dirty little secret

Her defense attorney Scott Lewis said she took the plea deal even though “she has always maintained her innocence. … It’s essentially an acquittal without the risk of a trial.”

School officials did not renew her contract in July 2015, about the time she was charged, a district spokesman said. 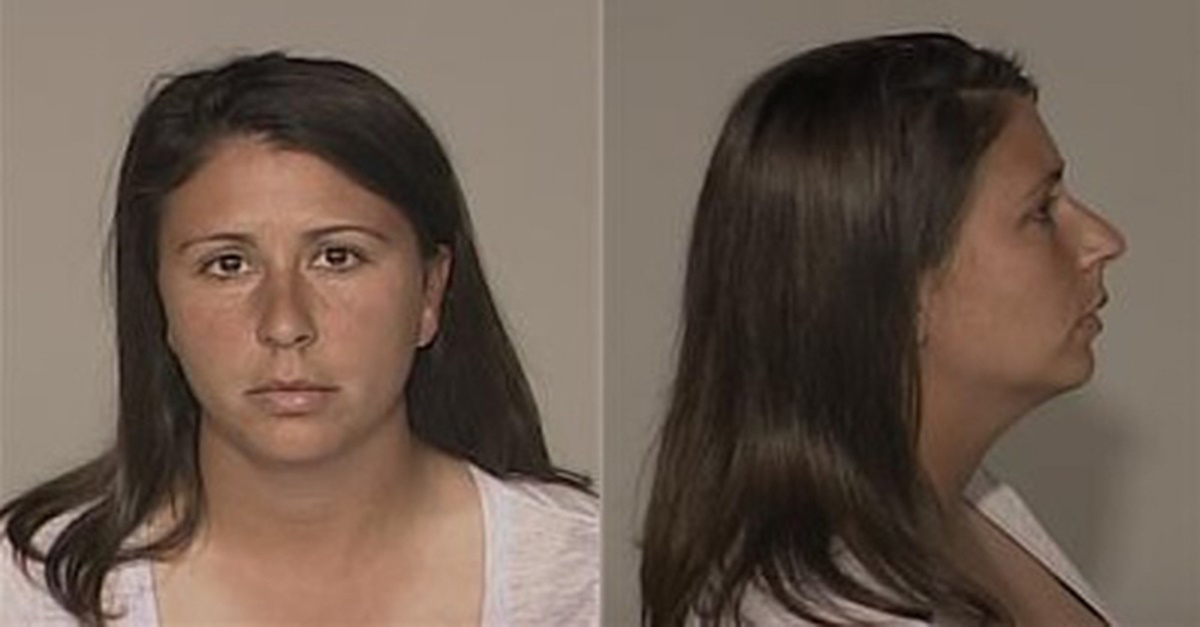