Rodrigo Alves is quickly becoming known as the “Human Ken Doll” because, for years, he’s been seeking to achieve the “perfect face.” The Brazilian said that it “wasn’t his intention” to look like the Ken doll and that he just wants to “perfect himself and be the best person physically with the help of plastic surgery.”

Alves has spent over 100k euros on a series of eight nose jobs, and don’t be impressed by his chiseled figure, that’s fake as well. He told the hosts that “there’s no such thing as being addicted to plastic surgery” and described his plastic surgeries as “a constant maintenance.”

He said that he pays for the plastic surgeries with money from his “inheritance” and that he spends hours communicating with his followers on social media. However, the 33-year-old says that he “does not encourage others to do what I did, I encourage people to better themselves.” 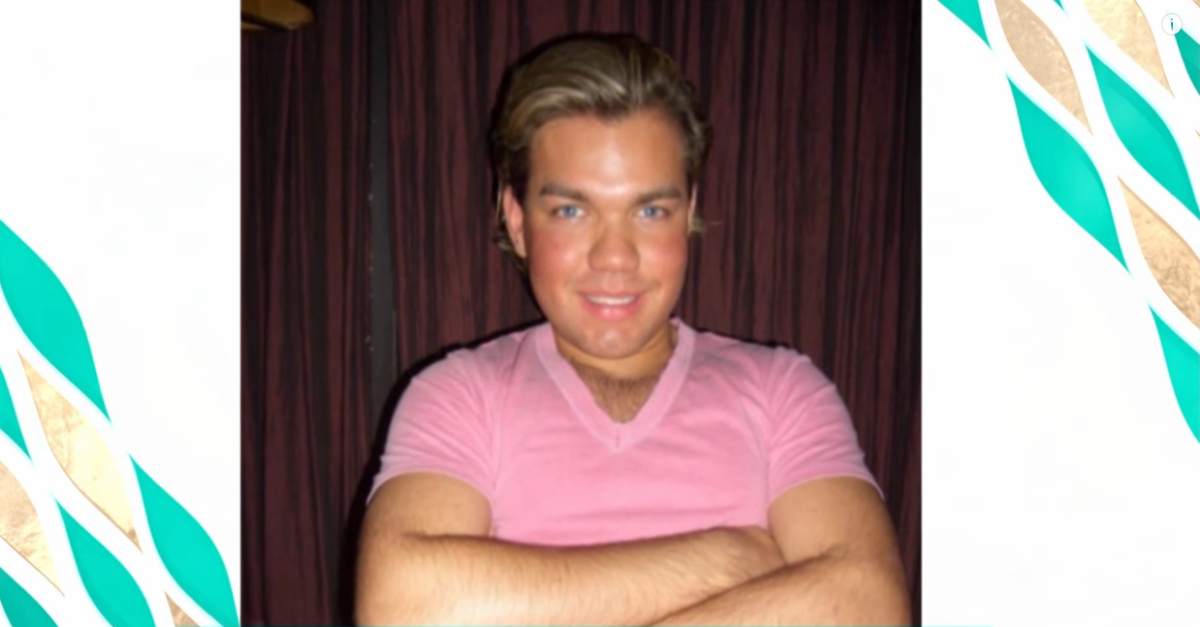