Gartor Kiki Brown must really enjoy prison–or at least he better learn to enjoy it since he’ll be spending a lot more time in there after his latest stunt landed him with an additional two to four years at a state prison in Pennsylvania. His additional time stems from an incident involving a so-called “poop bomb.” A security guard in the prison where Brown is locked up was passing by to gather the inmates food tray when Brown threw the “poop bomb” at him — essentially just a lump of feces.

RELATED: A Florida woman used poop to stop a minister from “attacking her mind”

Common Pleas Judge Patrick Carmody accepted the prosecution’s recommendation that time be added to the criminal’s sentence. The judge noted “[the guard] was just doing his job […] and it was a lot of poop, and it was thrown all over him,” the Delaware County Times reported.

In the trial, Brown testified that it was an accident and that he was only trying to “get rid of the feces” when it struck the officer and did not offer an apology. Brown was almost finished with his previous sentence and will be eligible for parole immediately before he’s shipped off to the state prison for the “poop bomb.”

Brown was originally serving to one to two years for a 2015 burglary outside of Philadelphia. According to Philly.com, Brown was trying to skip town for L.A. when police caught up with him. Police found 80 separate forms of ID in the house where Brown was staying, and Upper Darby Police Superintendent Michael Chitwood explained, “we think he’s part of a whole team of burglars […] apparently, it’s a ring of shitheads who are terrorizing Upper Darby and Lansdowne.” 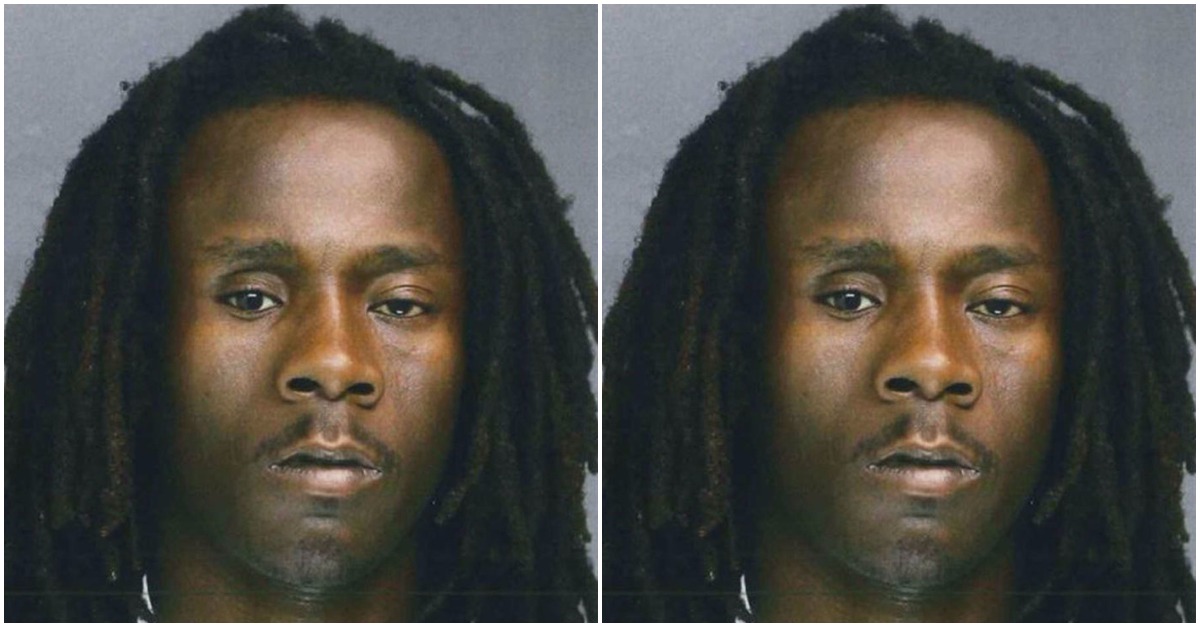