After a guilty plea to a charge of child endangerment, Anthony Merletto will serve five years in prison, a court ruled Friday.

Merletto used a Facebook profile that depicted him as a male fitness model to solicit naked photos from underage girls. His victim, a Texas teenager whose name is being withheld due to her age, was just 13 years old.

RELATED: California dad allegedly used Father’s Day to kill his two kids and then himself

She “was convinced by Merletto to send numerous nude photos of herself,” according to a statement from the Burlington County Prosecutor’s Office that was reported by the Courier-Post Online.

Police began investigating Merletto in September after Facebook flagged his interactions with the teenager as potentially containing child pornography. He was arrested in January at his home in Browns Mills, New Jersey.

When police arrested Merletto, they also executed a search warrant on his property. Among items seized was a mobile phone containing “numerous images and videos depicting child pornography,” according to the Burlington County Prosecutor’s Office.

While first charged with two counts of child endangerment, Associated Press reports that was ultimately dropped to one. He has one prior conviction on child pornography charges dating to 2016, according to NJ.com. 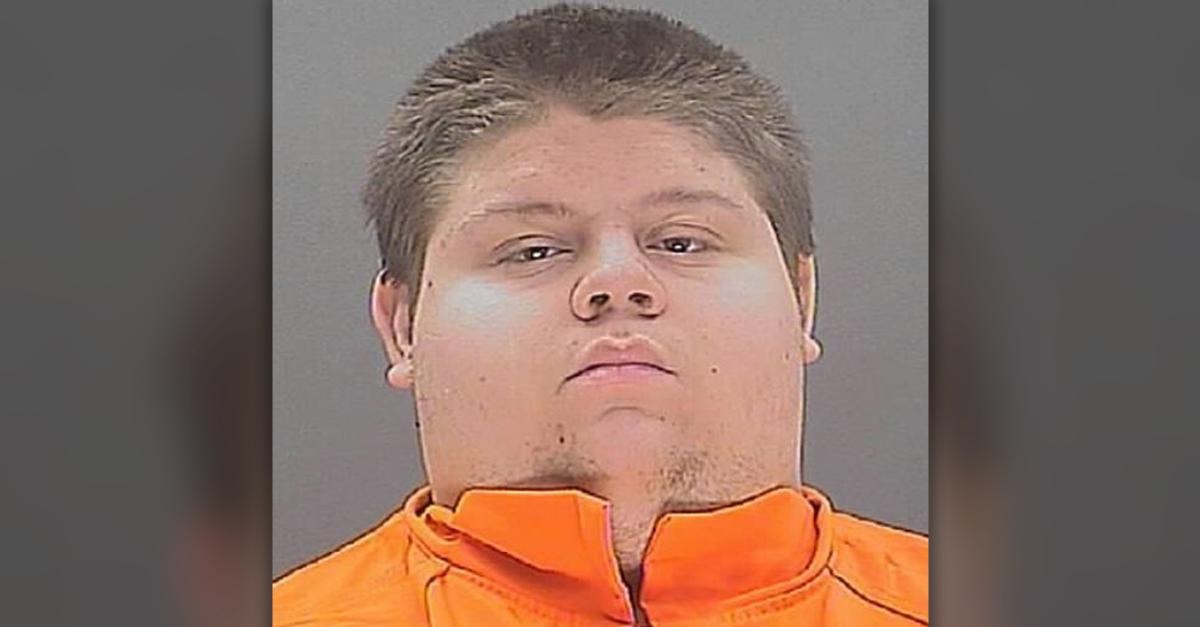