Watch the crazy brawl that started when two women bumped into one another at Chuck E. Cheese 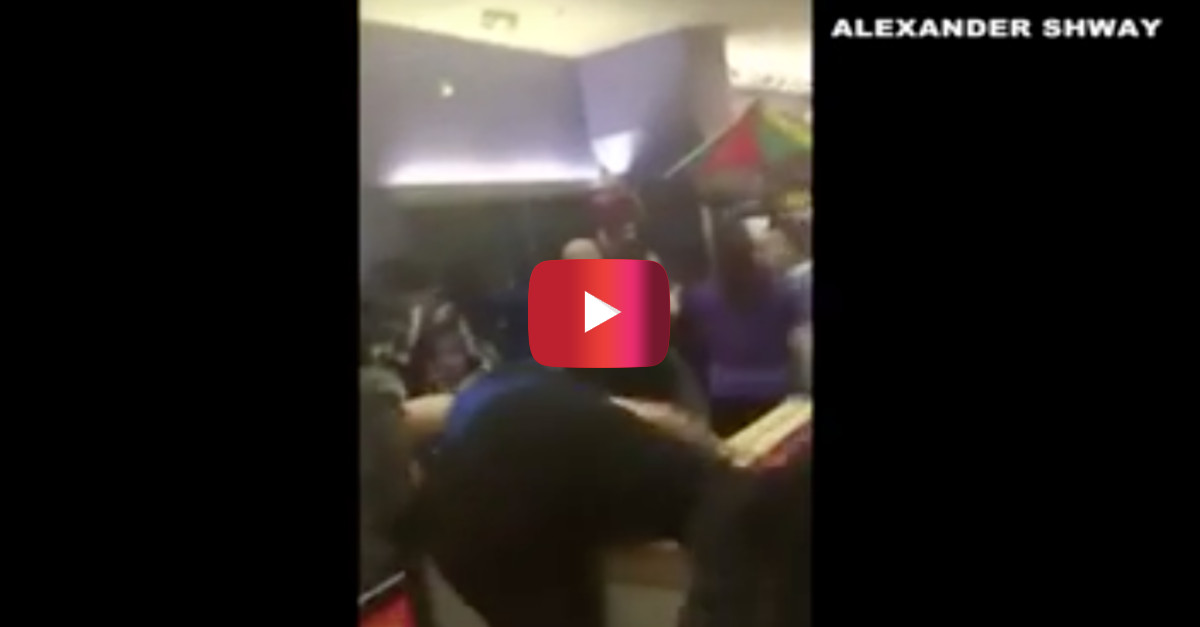 A Manchester, Conn. Chuck E. Cheese was the scene of a senseless brawl Sunday night involving as many as 12 strangers who ruined a birthday party.

NBC Connecticut reported that the brawl is believed to have been sparked when two women bumped into one another near a carousel. Two children suffered minor injuries in the fracas.

PIX11 wrote that the people involved ran off before police arrived. Police are sifting through the video to identify those involved.

We are regretful of the situation. Our cast immediately called the authorities once the altercation went from verbal to physical. We are working closely with the authorities to provide our surveillance footage. The safety of our guests and cast members is our number one priority. We are sorry this happened. We are usually a place for food and fun and family and we work hard to provide a positive, wholesome atmosphere for guests.

It’s not clear what the women were fighting about, but we have ideas.

A raw video of the incident is below.