A Florida woman has been busted for the ninth time for prostitution after she offered an undercover police officer oral sex in exchange for $2.14 worth of soft shell tacos at Taco Bell.

Buffy Bryan, 47, was arrested a week and a half ago in Jacksonville, Fla., police say, for offering, committing or engaging in prostitution. According to News 4 Jax, it was the ninth time that Bryan has been arrested for prostitution.

RELATED: An Ohio woman was hilariously busted trading sex for $60 and this snack food

It’s not the first time someone has been in the news offering sex for a snack.

In November, an Ohio woman was arrested for posting on Backpage.com that she would trade a sex act for $60 and nachos.

If trading nachos for sex is wrong I don't want to be right pic.twitter.com/fG94DsbwGL

RELATED: A one-eyed woman was among those arrested when police busted a huge prostitution ring in Myrtle Beach

She too was busted by an undercover police officer in short order. 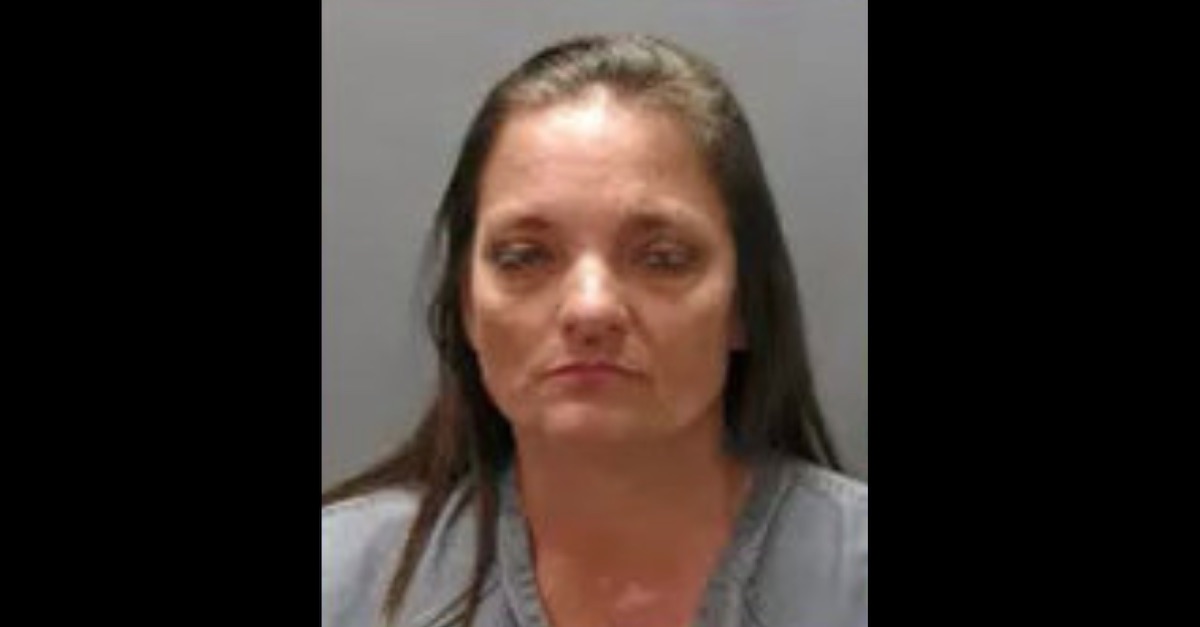