Hours after a former white police officer was acquitted of first-degree murder in the 2014 shooting of 24-year-old Anthony Lamar Smith, civil unrest the likes of which hasn’t been seen since Ferguson descended upon St. Louis on Friday.

RELATED: The subject of one of the most iconic photos from the Ferguson protests is dead

Police deploy tear gas near Mayor Krewson's home in the Central West End. Agitators are breaking her windows and smearing paint on her home pic.twitter.com/cVaUlHcdU5

St. Louis Circuit Judge Timothy Wilson acquitted Jason Stockley of first-degree murder yesterday, and by nightfall, some 10 officers were reportedly hurt by protests turned into riots, and this may only be the beginning. One officer suffered a broken jaw, while another’s shoulder was dislocated.

Police also said rocks and water bottles were thrown at officers “throughout the day.”

Rocks & water bottles have been thrown at our officers throughout the day. Officers used great restraint. #STLVerdict pic.twitter.com/LIl2OxKhcO

Just last night, more than 30 people were arrested. Mayor Lyda Krewson, who urged calm and understanding in advance of a verdict, saw her home vandalized.

“[P]rotest is the cornerstone of our democracy,” she had said. “As I’ve stated before, we may not understand our neighbor, our friends, or even our family member’s reactions, but it is up to each of us to try.”

Flag burnings, among other things, were observed.

Activists said they would meet again Saturday to plan further demonstrations. The band U2 canceled its Saturday night concert in St. Louis because the police department said it wouldn’t be able to provide its standard protection for the event, organizers said.

The 2011 confrontation began when Stockley and his partner tried to arrest Smith for a suspected drug deal in a fast-food restaurant. Smith sped off, leading to a chase that ended when he crashed.

You can watch that incident in the video below.

At the trial, Stockley testified that he saw the 24-year-old Smith holding a silver revolver as he sped away at the start of the chase. He said when he shot Smith, he felt he was in imminent danger.

Prosecutors said Stockley planted a gun in Smith’s car after the shooting — Stockley’s DNA was on the weapon but Smith’s wasn’t.

Dashcam video from Stockley’s police car captured him saying he was “going to kill this [expletive], don’t you know it.” Less than a minute later, he shot Smith five times.

Stockley’s lawyer dismissed the comment as “human emotions” uttered during a dangerous pursuit.

In his decision, Wilson wrote that the statement “can be ambiguous depending on the context.”

Smith’s death is just one of several high-profile U.S. cases in recent years in which a white officer killed a black suspect, including the killing of Michael Brown in Ferguson. The officer who killed the unarmed 18-year-old wasn’t charged and eventually resigned. 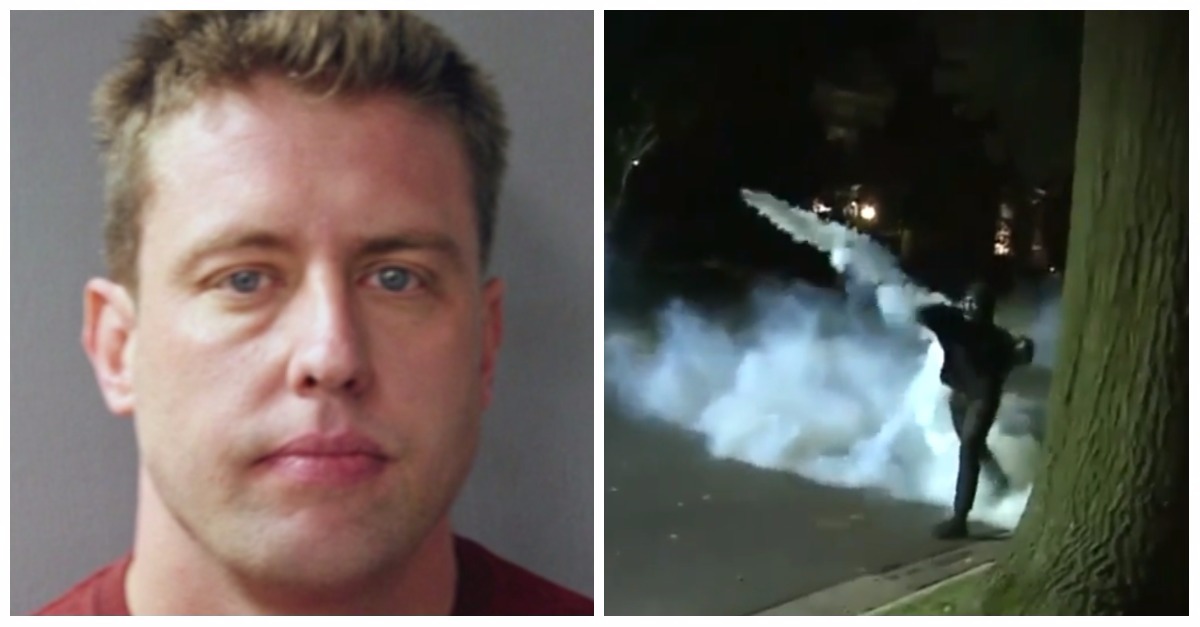