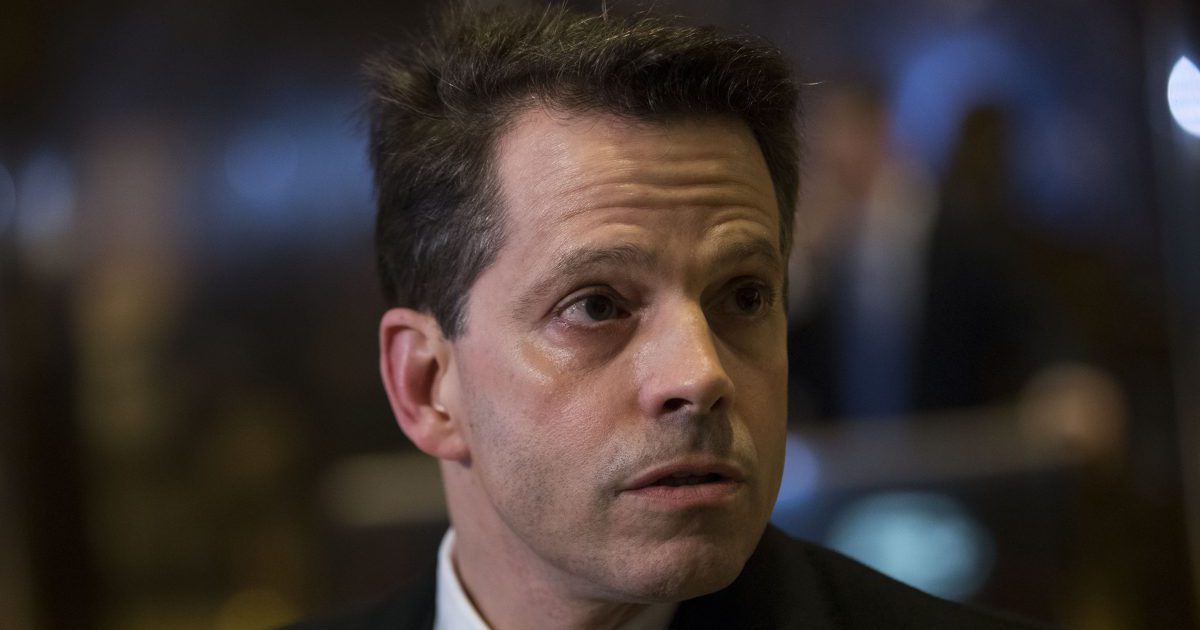 A statement from the Press Secretary says Scaramucci left in order to “give Chief of Staff John Kelly a clean slate and the ability to build his own team.”

JUST IN: Press Sec.: “Mr. Scaramucci felt it was best to give Chief of Staff John Kelly a clean slate and the ability to build his own team” pic.twitter.com/zb3SjXdtnI

It’s not yet clear whether Scaramucci resigned or was fired from the position he accepted eleven days ago. The Wall Street Journal reports that Scaramucci will accept a position at the Export-Import Bank.

New Yorker writer Ryan Lizza reported that Scaramucci contacted him less than one week after assuming his office in a profanity-laced call that saw Scaramucci demand Lizza’s White House sources, threaten to “fire everyone” and call then-White House Chief of Staff Reince Priebus “a f***ing paranoid schizophrenic, a paranoiac” who had “c*ckblocked” him.