Hours after wishing a happy New Year to “my many enemies and those who have fought me and lost so badly they just don’t know what to do,” Trump’s incoming Press Secretary Sean Spicer says Americans should expect more and more from the Twitter account of the president-elect.

RELATED: Donald Trump’s “Happy New Year” tweet has cast doubts upon any hope that he’ll put an end to his insults in 2017

That’s from an interview on ABC’s “This Week” that aired Sunday morning. Spicer says that when Trump tweets, “he gets results.” He did not comment further on said results and did not name any specifically.

President-elect Donald Trump, who will oversee American relations with every other country on Earth, lead the standing army and control the nuclear arsenal, has used his Twitter account to attack individual journalists as “incompetent” and “dishonest,” praise Russian President Vladimir Putin and re-tweet an account named for “White Genocide.” (Most of these are from 2016 alone.) 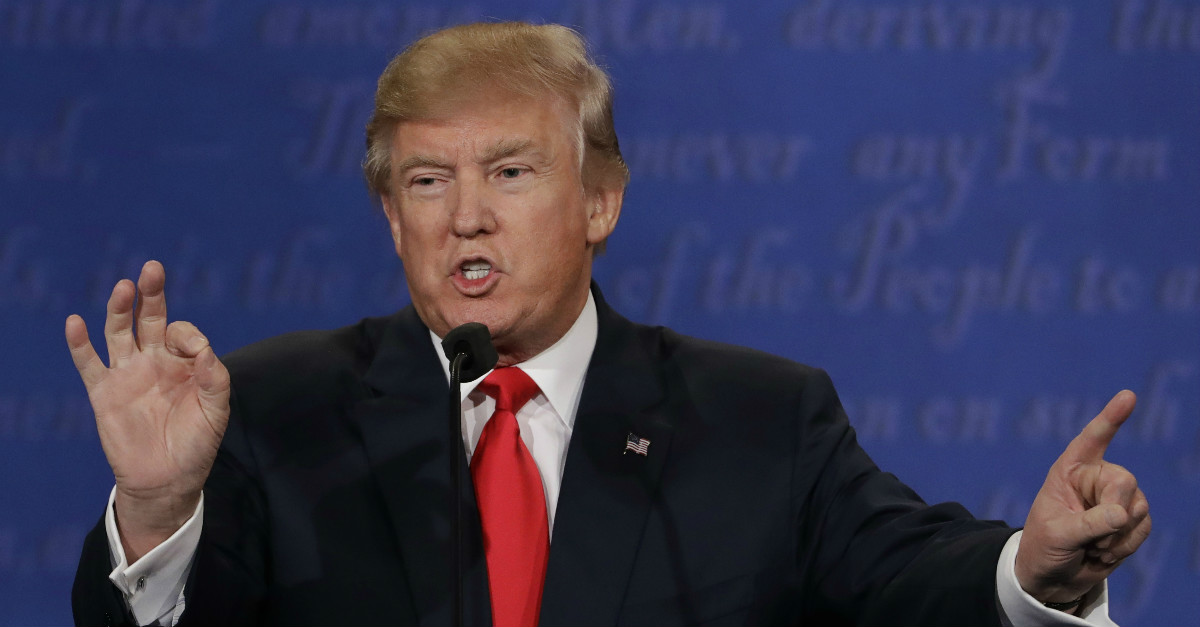