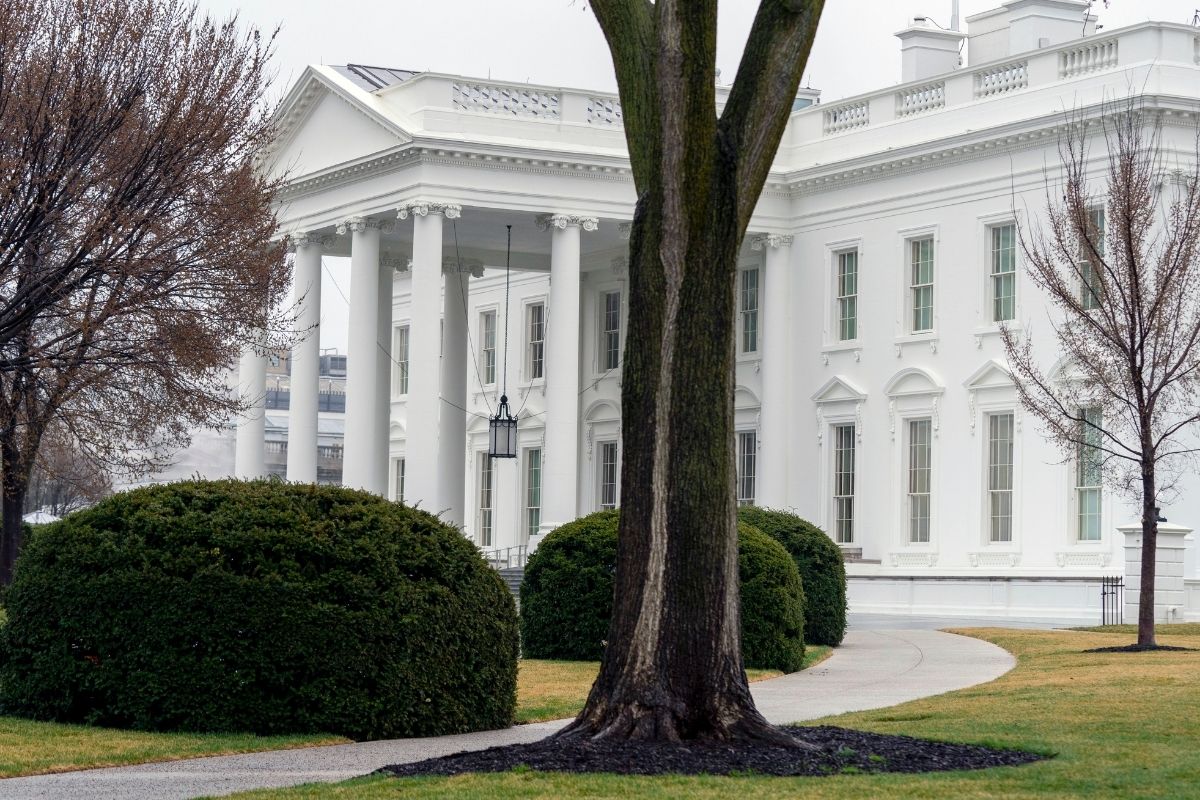 Five White House staffers have been fired because of their past use of drugs, including marijuana, press secretary Jen Psaki said on Friday.

A Statement From Jen Psaki

Marijuana has become a delicate issue for President Joe Biden’s administration because 15 states and Washington, D.C., allow for recreational usage, despite a federal prohibition. The administration has tried not to automatically penalize potential staffers for legal behavior in their communities by developing a more flexible policy, Psaki said in a statement to The Associated Press.

“In an effort to ensure that more people have an opportunity to serve the public, we worked in coordination with the security service to ensure that more people have the opportunity to serve than would not have in the past with the same level of recent drug use,” Psaki said. “While we will not get into individual cases, there were additional factors at play in many instances for the small number of individuals who were terminated.”

Hundreds of aides in the 2-month-old Biden administration have cleared the suitability review by career staffers handling security issues. The White House has said there can be multiple factors for dismissals, including hard drug use. The marijuana policy has become less stringent under the Biden administration, allowing for up to 15 past uses in a year among White House staffers.

The broader federal government has also become somewhat more lenient, with the Office of Personnel Management releasing a memo that says a person should not be deemed unfit merely because of past marijuana usage. The seriousness of the use and the nature of the position will also be factors in judging new hires.

Security and suitability reviews have been an issue for past administrations. At least 25 clearance denials were overturned by President Donald Trump’s administration, where people faced possible disqualification because of foreign influence, conflicts of interest, concerning personal conduct, financial problems, drug use and criminal conduct.

WATCH: Parents are Apparently Smoking Weed and Drinking During Their Kids Online Classes

About the author: Josh Boak
Josh Boak is a reporter with the Associated Press.
View More Articles