Van Jones says that the Clinton-era moderate Democrat “is over” 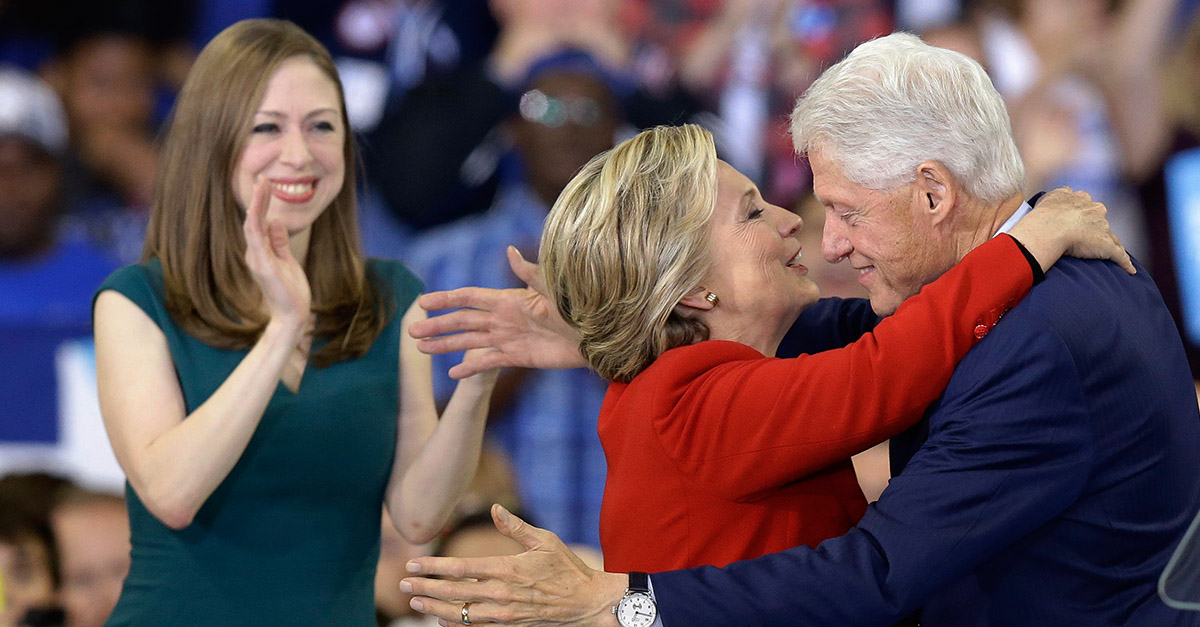 After 2016, the era of the moderate Clinton Democrat is over, says CNN Democratic commentator Van Jones.

“The idea that we’re going to be this moderate party that’s going to […] throw blacks under the bus for criminal justice reform or for prison expansion” and “workers under the bus for NAFTA,” isn’t a way forward, says Jones. These are veiled references to Hillary Clinton, whose support for Bill Clinton’s tough-on-crime policies and the NAFTA agreement in the ’90s drew fire from progressives and the GOP alike during the election.

Furthermore, Jones sees this past year as a “referendum,” not for the Republican party but for the Democratic party’s leadership. “For those 70,000 voters, or for those 80,000 voters who jumped the fence in the Rust Belt, it was a referendum on a certain kind of elitism in the Democratic party.” Democrats disagree over the source of the party’s inability to hold onto Democratic votes in union households and counties that President Obama won twice.

This year, data suggests Trump made significant inroads with union households across the Rust Belt and elsewhere, including traditional Democratic strongholds like teacher’s unions (an estimated one in five American Federation of Teachers members voted for Trump).

Jones sees the progressive wing of the party ? people like Senator Elizabeth Warren, Senator Bernie Sanders and California Attorney General Kamala Harris ? as the future of the Democratic Party. He sharply critiques the party for focusing on individual groups of voters who could have turned out, instead saying the party should focus on being “more pluralistic.”

“We should be for underdogs in red states and blue states,” Jones says.