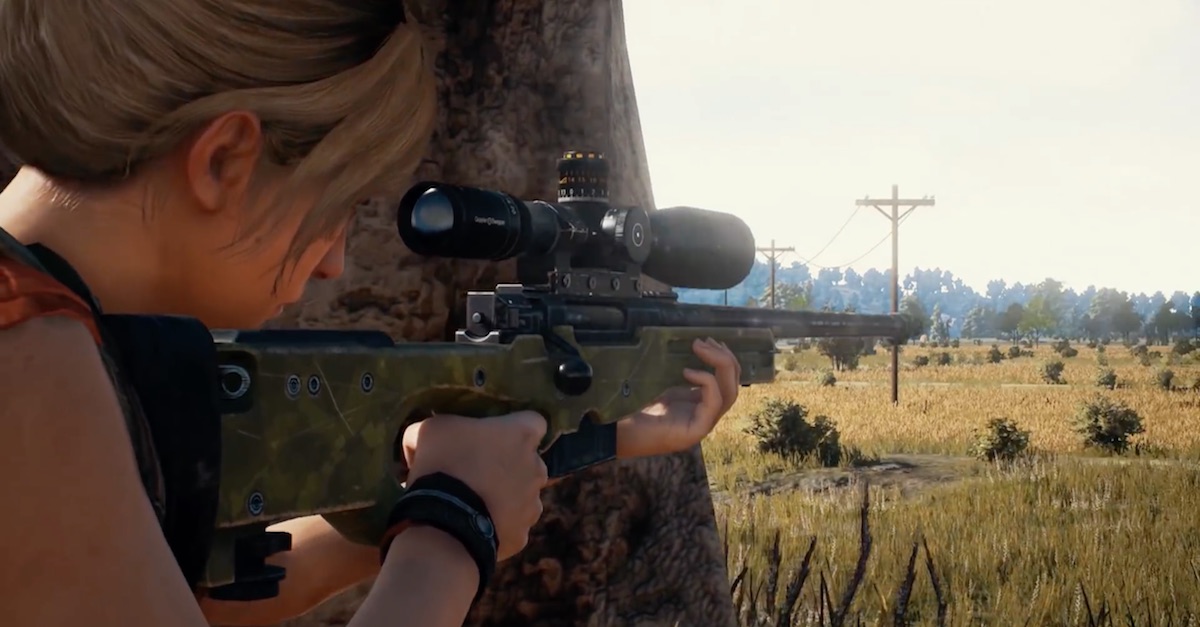 The popular online shooter game known as PlayerUnknown’s Battlegrounds, or PUBG for short, apparently has a cheating problem on its hands bad enough that it has to ban thousands of unknown players per day.

RELATED: Astronauts play with fidget spinners in space — and it’s science for the win

In case you are unfamiliar with the game, the basic idea is that you spawn into a large map that shrinks down over time. When a player gets taken out, they are done for the round. The object is to be the last person standing, and there are weapons, gear and vehicles galore around the map to do that. There are also plenty of building to take cover in.

It is difficult to be the last person standing because this fight for survival can involve as many as 100 people at a time.

That’s where the temptation to cheat comes in. You can also understand why it would be infuriating to play by the book for 30 minutes only to be killed by a person who has hacked the game.

But get this: an anti-cheating service called BattlEye used to police the PUBG gaming community has announced that more than 322,000 (!) cheaters have been banned from the game and that 6,000 to 13,000 people are banned daily, Mashable reports.

Over 322,000 cheaters have been banned from PUBG so far, more than twice as many as posted by @PLAYERUNKNOWN just a month ago.

We are currently banning at a rate of 6K-13K per day, nearly 20K within the last 24 hours alone. The vast majority is from China.

BattlEye also noted that the vast majority of those banned are from China.

RELATED: These new “Millennial” McDonald’s burger ingredients are a little too real

If you’re interested in finding out what all the hype is about, the video of some gameplay below is a good primer.