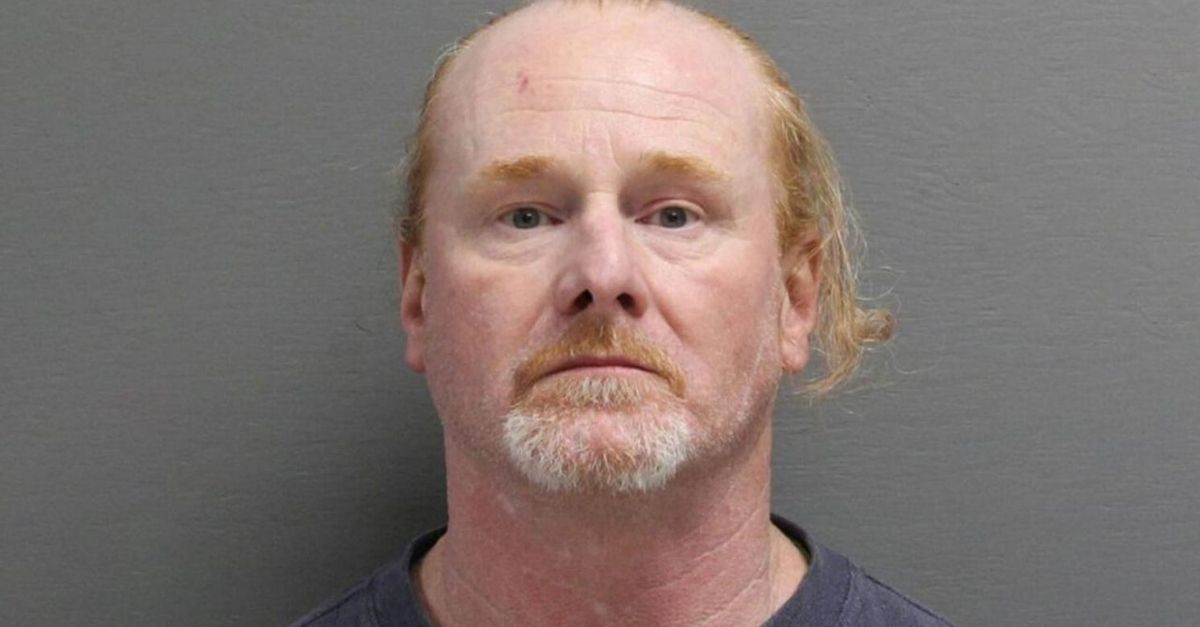 A Montana man who was charged with more than 60 counts of child sex abuse has now received a deferred one-year sentence after agreeing to a plea deal. According to authorities, 51-year-old William Edward Miller Jr. of Great Falls was arrested back in February 2019, after a 14-year-old girl accused him of raping her at her home a year prior. The girl alleged that Miller allowed an 11-year-old boy to rape her while he watched in a separate and counter.

In August 2014, state prosecutors filed 64 counts of sexual abuse of children against Miller, after investigators found images of child pornography and bestiality on his phone and his laptop. The Great Falls Tribune reported that police received a search warrant on his home after the sex offender allegedly began calling people from jail, asking them to destroy his phone.

So… we will only put this asshole in jail for 6 months for 60 counts of child sex abuse? He better have given up some HUGE names in this plea deal. Our system is a joke. https://t.co/0f69partsP

After his arrest, Miller Accepted a plea deal that involved prosecutors to drop the majority of the charges filed against him. He pleaded guilty to one count of felony sexual abuse of children and one count of misdemeanor unsworn falsification to authorities. Cascade County District Judge Elizabeth Best, sentenced Mueller to six months in the Cascade County detention center for the misdemeanor. He received credit for the 384 days of time he served.

As far as a felony charge, Miller was slapped with the one-year deferred sentence and was ordered to complete sex offender treatment in the community. Under a deferred sentence, the child sex abuse charge could be wiped away from Miller’s record if he does not commit a crime over the next year. The felony count for which the man pleaded guilty in connection to a photograph of the 17-year old Shiloh Young. The woman, who is now nineteen, has been married to Mueller for 3 months and testified that she took the photo herself two years ago to help her overcome all her body issues.

This judge needs to be reviewed. What about all the content on his computer and the 14 year old that was raped? One year isn't even a slap on the wrist..

According to the Tribune, Young told the judge, “William is a kind, compassionate, and pathetic man. Never has he manipulated or controlled me. I ask that we be free of this charge. I feel you have suffered enough and I’m not a victim of my husband.

Now, I don’t know what the whole situation with that marriage, but I need someone to evaluate that 19-year-old because in what mentality does this woman stay with the sex offender who initially had 64 counts of child abuse and sex crimes? Also, how in the world did they get married in the first place? This is sick, so sick, I’ve said it once and I’ll always say it again, our justice system is so broken.