When you lose your wallet, and your name is William Shatner, it’s news.

Such was the case when the Star Trek icon recently left his wallet behind at the Fruit Barn on Pacheco Pass Highway in Gilroy, Calif. But Shatner’s misfortune may be the Fruit Barn’s gain.

Tognetti did the right thing by texting a policeman pal to report the lost wallet. It probably something along the lines of, “I found James T. Kirk’s identification card!!!”

The friend, Officer Mark Tarasco of the Gilroy Police Department, wasn’t sure what to make of it.

Tognetti explained, “I told him, ‘Hey, we found this wallet,’ and he wasn’t quite sure if I was telling a little joke.”

“I went and immediately phone called to Gary to try to figure out why Gary, of all people, has Mr. Shatner’s wallet in his possession,” Tarasco said.

After that, it was a race to try to find Shatner.

“It was a race to try to figure out who was gonna contact Mr. Shatner first,” Tarasco pointed out. “If you were to call Beverly Hills PD, they would tell you that there was a few different people calling, trying to get a hold of Mr. Shatner in Beverly Hills.”

For the record, Shatner purchased four baskets of chilled cheers and two bucks worth of corn.

Eventually, everything worked out — Shatner was located two hours after the fact — and the wallet was FedEx’d back in his possession. He offered a tweet of thanks, and it’s likely that Captain Kirk will return to the Fruit Barn. And next time, leave with everything he owns. 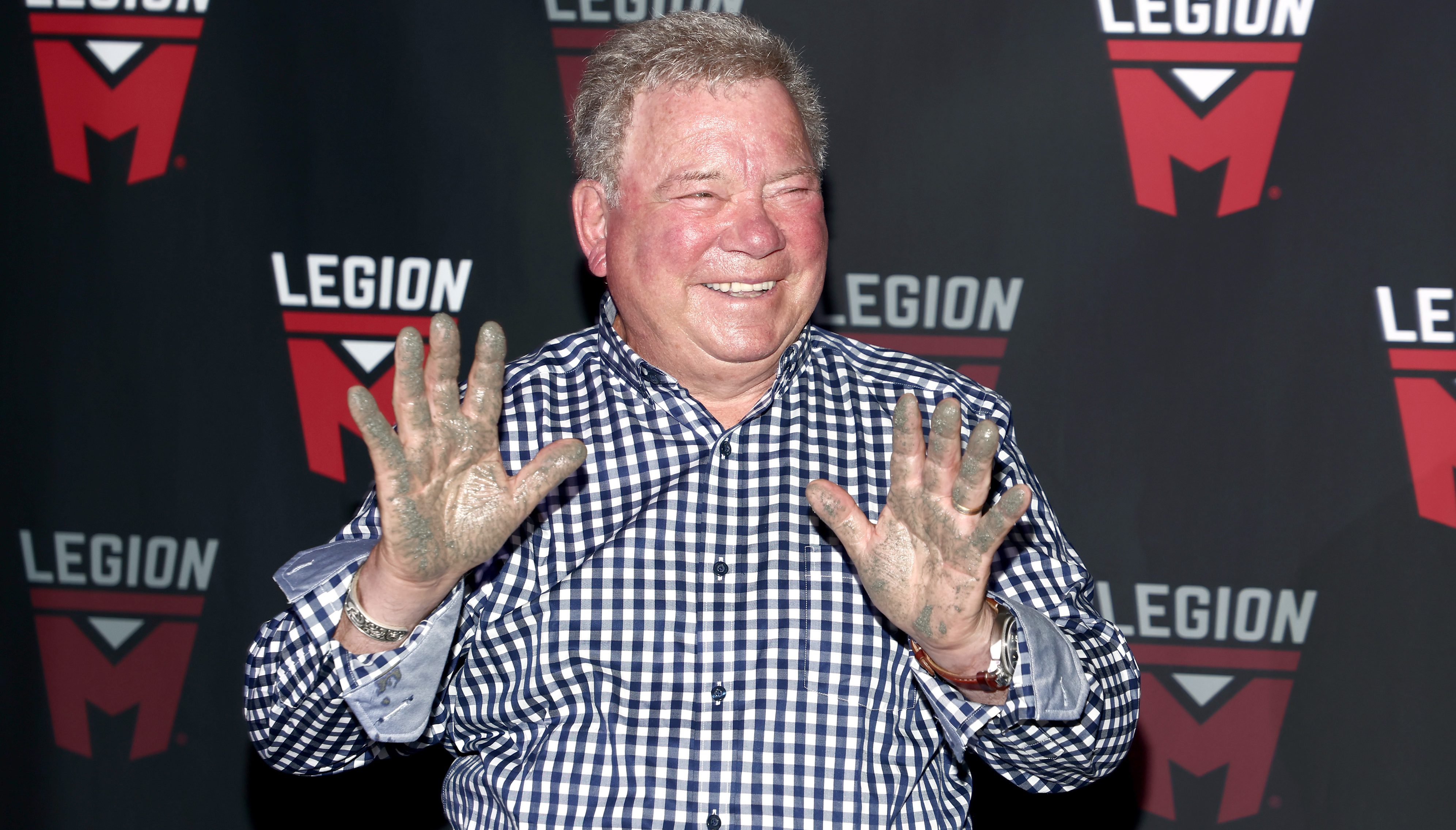