Ryan Gosling is new to the starring role he’s performing in The Wolfman, but not everything is entirely new. After all, Gosling has worked with writer/director Derek Cianfrance previously.

The duo worked together on Blue Valentine and The Place Beyond the Pines as well — and that is what Gosling excited about portraying Wolfman.

“I just would do anything with Derek, but the idea of doing something like that just seems really exciting,” Gosling told Collider. “It’s new for both of us, but in some way, I feel like it’s kind of the movie we’ve made already a few times, but in literal form. We’ve always kind of made the metaphorical version of it, and it’s sort of like the opportunity to really, to just make the literal version of what we’ve been hacking away at.”

Gosling, by the way, is also co-starring in The Gray Man alongside Chris Evans. That’s out on Netflix. But it is The Wolfman that has him feeling good about things.

“He’s just an all-time character,” Gosling told Collider. “[He has] just has always been on a bucket list for me.”

The movie does not yet have a release date. But, yes, it’s already generating all sorts of buzz. And with good reason. It is expected to be one of Gosling’s more complex characters.

“Going by Gosling’s new remarks, it seems that he and Cianfrance regard their take on the Wolfman as a similar sort of anti-hero, and see exploring his story as another way of tackling the theme of male identity,” Dan Zinski of Screen Rant wrote. “Of course the classic movie Wolfman suffers through a quite literal identity crisis, as he transforms from a human into a beast and back again.” 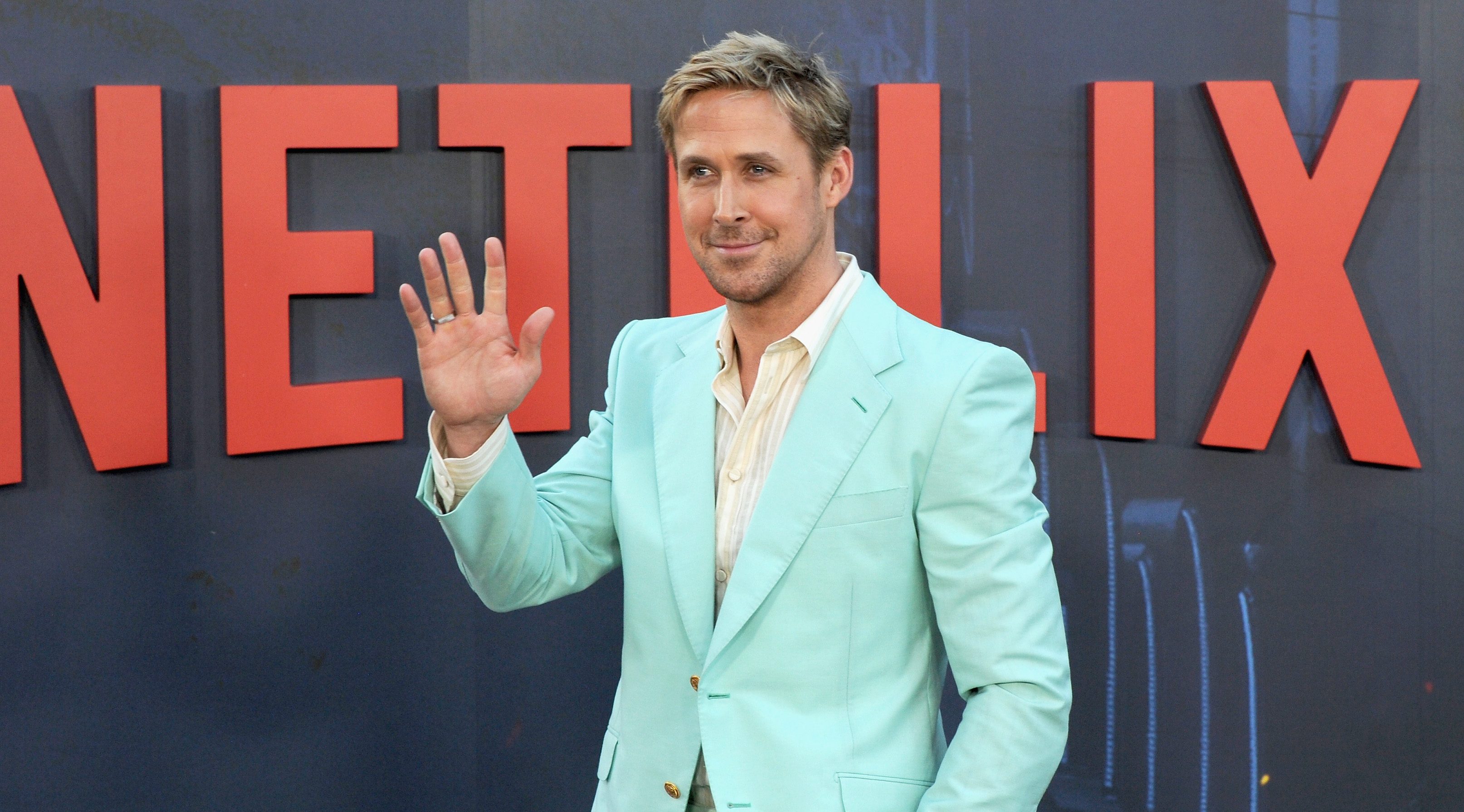