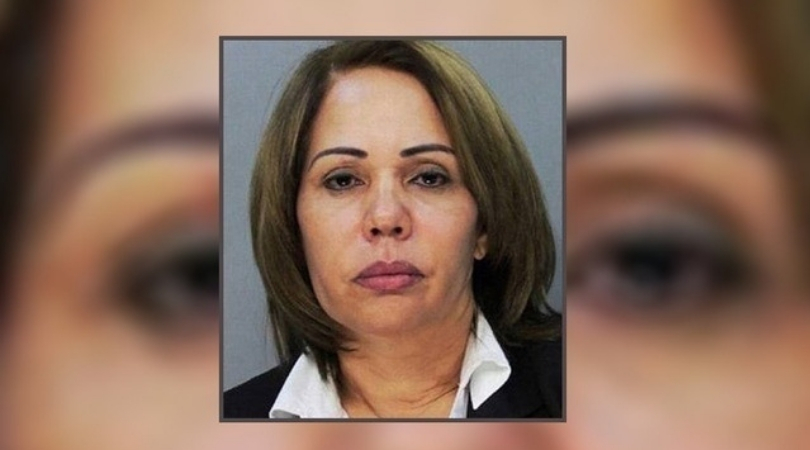 A woman is suing employees of a Florida jail after they allegedly forced her to spend nearly 10 hours in a jail cell surrounded by 40 men. Staff suspected she was lying about her sex, believing she was transgender.

55-year-old Fior Pichardo de Veloz was arrested in a Miami airport, back in 2013 of an outstanding drug charge. The arresting officer listed her gender as a female. After being strip-searched, she was booked into Turner Guilford Knight Correctional Center and processed as a woman.

After finding out Pichardo suffered from high blood pressure, she was taken to a medical unit to be examined as a precaution. According to records, a nurse noted she had been taking hormone pills and asked whether she was a man. Despite the woman’s denial, the nurse added a note to her file reading: “Transgender, male parts, female tendencies.”

The nurse told the jail doctor, who then immediately reclassified Pichardo as male without an examination. She was transferred to the all-male jail Metro West Detention Center, sharing a cell with 40 men, who according to Pichardo, jeered at her yelling, “Mami! Mami”. Terrified of going to the bathroom alone, the woman stated she was forced to urinate on herself instead.

David Kubiliun & Fior Pichardo de Veloz, the woman placed with male inmates, speaking to the press on the lawsuit. pic.twitter.com/YzJXKYYsQ9

Jail workers eventually realized their mistake once family members went to the jail she was originally processed and demanded an answer as to why she was moved. She was then immediately taken out of her jail cell and given a new examination, claiming several male officers laughed at her during the examination, and one even took a photo. Once nurses realized the mistake they made, she was taken back to Turner Guilford Knights.

Pichardo sued the jail staff and county in 2016 for negligence and “cruel and unusual punishment”, but the case was dismissed by a judge, saying the jail staff was protected from a trial for negligence. However, this month an appeals court ruled the conduct of the nurse and doctors amounts to “deliberate indifference” in regards to the evidence that Pichardo was a woman.

Judge Frank Hull wrote, “Every reasonable prison officer and medical personnel would have known that wrongfully misclassifying a biological female as a male inmate and placing that female in the male population of a detention facility was unlawful.”