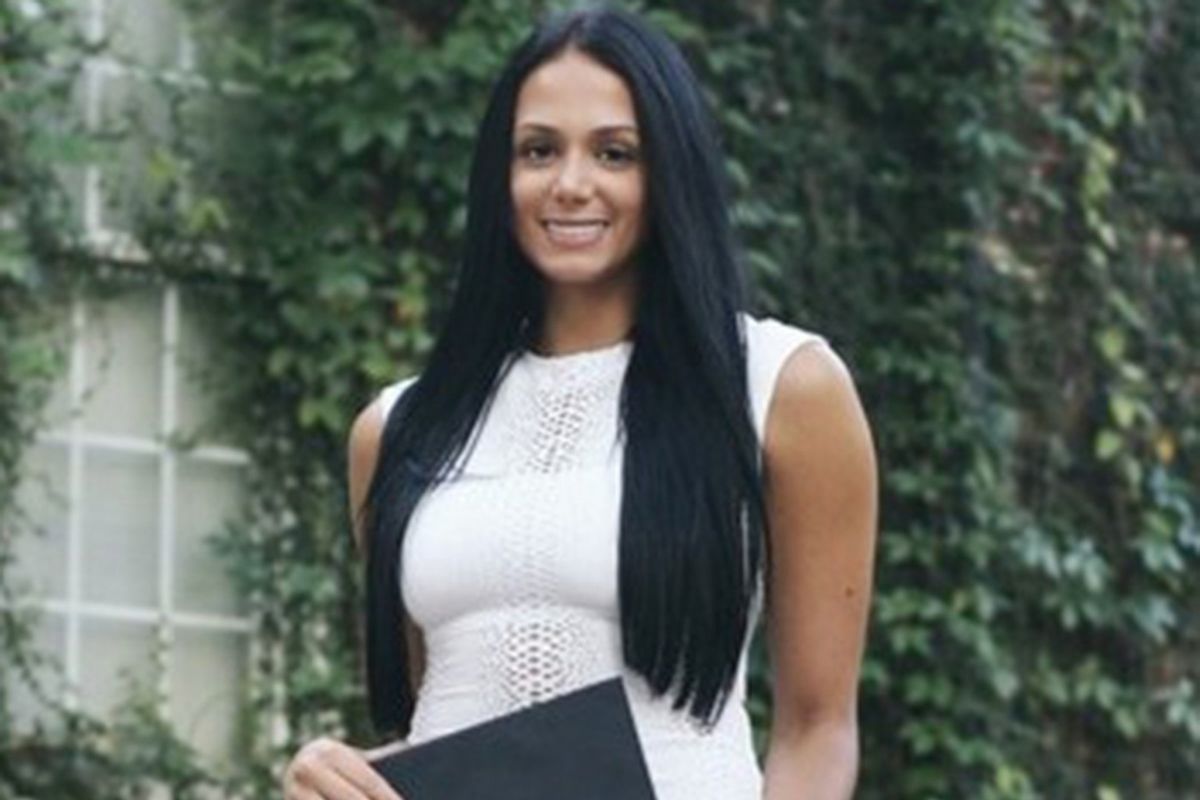 The future looked bright ahead for 24-year-old Cameron Perrelli, who had just kicked off a brand-new career at a New York City investment firm before falling to her death from a rooftop party in the East Village.

It was early Saturday morning, and Perrelli had been attending a birthday party on the rooftop of an apartment building on Avenue A near E 12th street. Around 3 a.m., Perelli lost her footing and plummeted to the ground, according to The New York Daily News. The police believe she had been attempting to cross over from 202 Avenue A to the roof of a neighboring building, 200 Avenue A, and fell down an airway between the two structures. The 24-year-old woman was rushed to Bellevue Hospital, where she passed away, the local news outlet said.

Who Was Cameron Perelli?

Perelli’s death has left her family disturbed and angry. ?It?s not like her to be a risk-taker, her father, Louis Perrelli, told the Daily News. “She?s not one to take those risks. I don?t get it.” ?She?s very mature, quiet, lovely, he continued. She was perfect. … She was always the designated driver, the good person, the peacemaker. She was an angel ? that good.?

?We don?t really know a lot,? her uncle, Michael Perrelli, added. ?We got three stories ? that she was jumping from one building to the next, and we heard that she was walking on an air-conditioning vent, and then somebody just said she slipped.

According to Michael, his niece was not typically a thrill seeker. ?She was living a good life. She wasn?t a big partier,? he added. ?It?s just sad, because that girl just had her whole life starting, you know? She was a good kid. She was a really good kid.?

According to her father, his daughter hit the gym regularly and loved her dog, friends, and the Rangers and Yankees. She was a Trumbull High School in Connecticut, but “her heart definitely belonged” to New York City.

Perelli’s LinkedIn page says she majored in business management at the University of Florida and started working in Manhattan in 2019 when she joined the Third Bridge Group. She was made a client associate in January, according to LinkedIn.

The tragic death of a young person this weekend shows just how dangerous rooftop parties have become.

Today, I stood w/ electeds & our neighbors to outline our plan for agency accountability and how we’re going after landlords who profit from their neglect. pic.twitter.com/PJF2FMxfj9

The young woman’s untimely death has the community calling for elected officials to enforce stricter rules on rooftop parties. Councilmember Carlina Rivera criticized the gathering as ?dangerously overcrowded,? and said it was the latest in a trend of loud, wild rooftop parties in the East Village where young people often cross from building to building.

?This tragedy shows just how dangerous overcrowded or mismanaged rooftop parties have become, and how often they have little to no safety protections or monitoring,? Rivera said in a statement.

She said she?s working on bills that would require renters to sign a document agreeing to comply with the city?s noise codes and require stricter monitoring of rooftops. A spokesperson for the building where Perrelli fell did not immediately respond to media outlets’ requests for comment.