Woman Who Murdered Her Grandparents Gives Big Smile for Mugshot 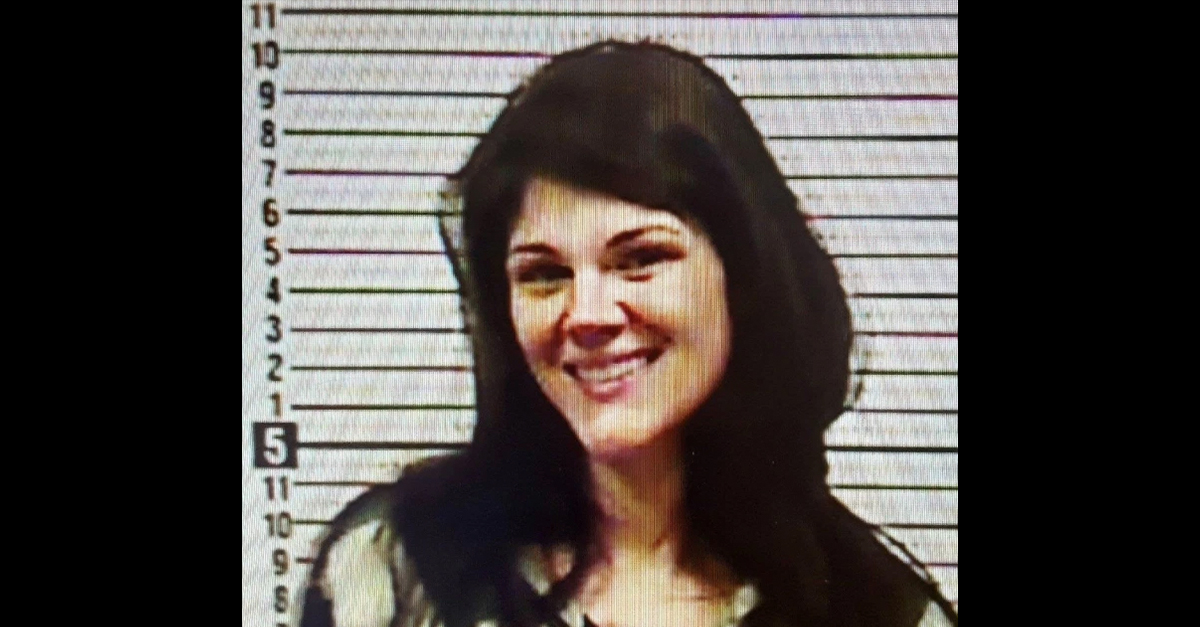 A Tennessee woman with some serious self-awareness issues, among many other things, whom the Tennessee Bureau of Investigation believes is responsible for the deaths of her grandparents, was arrested for two counts of Criminal Homicide and booked into the Benton County Jail, where she gave the mugshot camera a big, disturbing smile.

28-year-old Katelyn Taylor was deemed responsible for the deaths of her grandparents, Eugene McDaniel, 82, and 67-year-old Celeste McDaniel, by local authorities, though the investigation is ongoing and police have not yet determined how or why Taylor killed her grandmother and grandfather.

The McDaniels were found dead in their home in Camden, Tennessee after a welfare check was ordered because one of the pair did not show up for work, which was considered extremely unusual. 1. Is it weird that, even though all murder is wrong, I am way more disturbed by murdering someone’s grandparents than their parents, or spouse? It’s probably because grandparents just seem so sweet and harmless to me.

But then again I once read a murder story where the wife killed her husband and then also the dog and my first thought was, “The dog? That’s wrong. So excessive. Totally unnecessary.” As if the husband’s murder was somehow more understandable. (But, also, it kind of was?)

3. What could you possibly have to gain from killing your grandparents who live in Camden, Tennessee? It can’t possibly be for the inheritance. And also, given the current market, if this was an inheritance murder, it was horribly timed.

Watch: Teen Attacks Grandparents at Dinner Table Because She Was Denied Extra Tomatoes