Woman Tries to Kill Her Kids by Crashing into Palm Tree 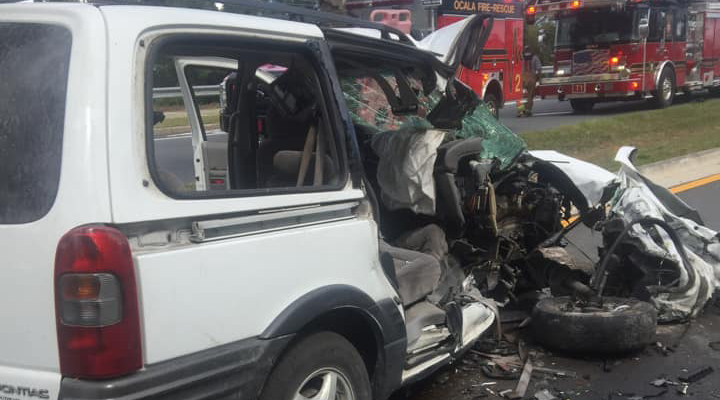 Authorities say a Florida woman tried to kill her four children by crashing a minivan into a palm tree.

A police report says investigators determined the vehicle was steered directly onto a median and at the tree.
Police say Williams told them her husband caused the crash by putting a hex on her. One of the children later told police Williams told them to remove their restraints just before crashing, saying, “The devil can’t hurt you. He only hurts bad people.”

Williams and the children, ages 7-13, were taken to hospitals. Their conditions weren’t known.

Police say Williams will be booked into jail after treatment. It wasn’t clear if she has an attorney.