Woman Allegedly Shoots Boyfriend Because He Wouldn’t Argue with Her 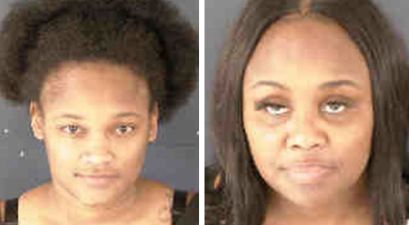 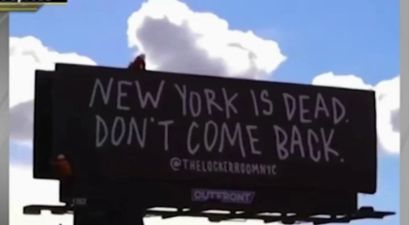 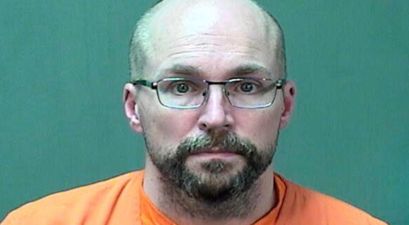 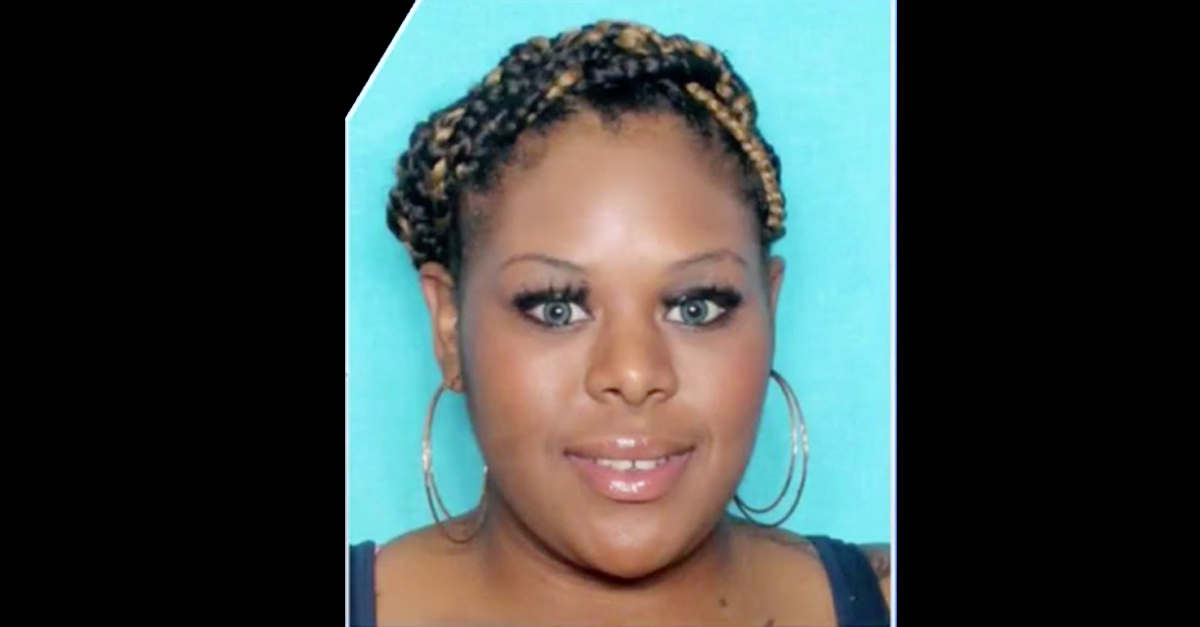 A Louisiana woman is on the run from law enforcement after allegedly shooting her boyfriend because he refused to argue with her.

Detectives from the Shreveport Police Department have an arrest warrant for 29-year-old Jenalisha Lawrence, who is wanted for attempted second-degree murder after she allegedly shot her 34-year-old boyfriend when the man refused to argue with her.

Police were called to the 1400 block of Grigsby Street in Shreveport, Louisiana at 7:30 a.m. in response to reports of a shooting. Upon arrival, they found the 34-year-old victim bleeding on the sidewalk with a gunshot wound to the body. The victim was transported to Ochsner LSU Health Shreveport with life-threatening injuries. His condition is considered critical.

1. This guy was just trying to the right thing and got absolutely screwed — and by screwed I mean nearly killed — for it. Poor guy. Get completely well very soon. Send this man’s hospital room a thousand bouquets of beer and liquor.

2. This is pretty much every boyfriend’s worst nightmare. You’re staying calm. You’re trying to de-escalate the situation with your lady, and worst of all you think you’re doing a really good job at it, then BOOM. She shoots you or hits you with a car or lights the house on fire. You’ve just totally miscalculated the situation and now you’re suddenly trying to not have your day ruined by suffering a violent death instead of a miserable argument.