Woman Gets Randomly Slapped By Stranger Outside Of Bronx Laundromat 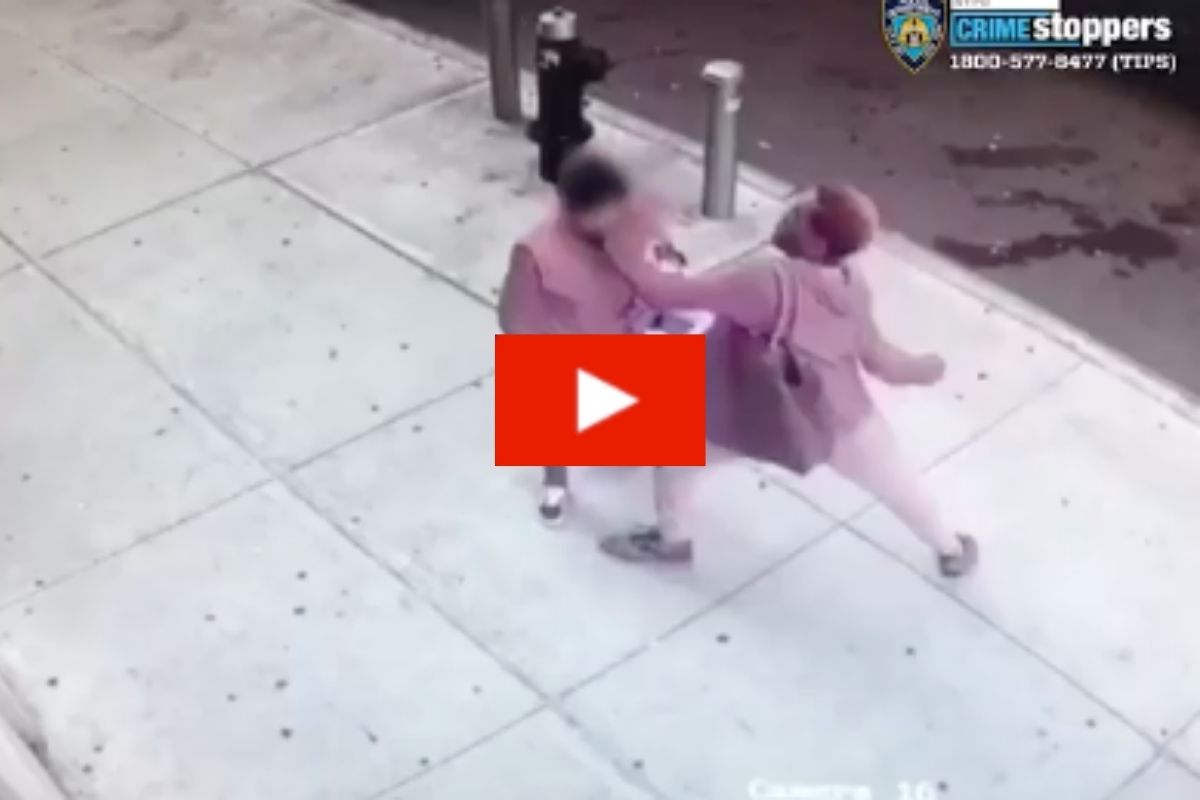 This poor woman had no idea what was coming for her, but also, her reaction didn’t really make sense either? NYPD released a video of a 32-year-old woman getting slapped in the face by some random person with an obviously horrific attitude, as she walked outside of a laundromat in the Bronx.

There’s not much known about how or why this happened, but the shock radiating from this victim’s body language was enough to say that she probably wasn’t expecting it. Police say she had just walked out of Clean Rite Center on Southern Boulevard near Jennings Street around 10:30 am. Her attacker had just come from the 174th Street 2 and 5 subway station coming towards her. Now let’s break this video down.

Woman Slapped In The Face Walking Out Of Bronx Laundromat

From the video, it looks like they were about to run into each other as both victim and attacker were coming from their respective spaces. And yes, obviously there are precautions that are being taken nowadays, ever since COVID-19 forced everyone into lockdown. So staying six feet apart, especially in New York, is important. But instead of both moving away from each other, the attacker straight up slaps her as he walks by, continuing to walk away in the direction that he was originally going.

The woman also strangely continues to walk away in the direction she’s going, the opposite way of her attacker, probably confused as to what just happened. Did her attacker think that he could slap the coronavirus away or something? Regardless, she was taken to Lincoln Medical Center but is in stable condition. Police officers said that her attacker is a 25-30-year-old man who is about five foot nine, around 180 pounds. He was wearing a blue sweatshirt and gray sweatpants and carrying a handbag.

At least he didn’t have a machete or hold her at gunpoint. Again, I’m not sure what truly was the back story here, but maybe be wary if you’re anywhere in New York, whether it’s in NYC or Brooklyn, Manhattan, Staten Island, etc. You may get randomly slapped. I do feel bad for whoever tries to slap me though. I would probably, out of an innocent reaction, slap back.