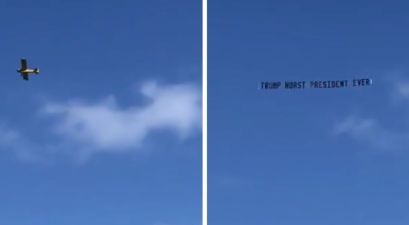 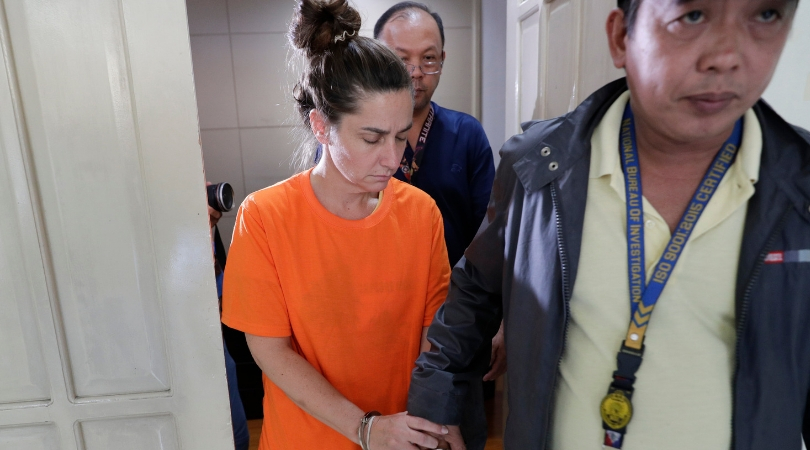 An American woman was arrested in the Philippines for attempting to smuggle a six-day-old baby onto a U.S bound flight. Yes, because we all know that plane tickets are just way too expensive so why not just smuggle in a baby through your hand luggage. So dumb.

Jennifer Erin Talbot attempted to smuggle the baby out of Ninoy Aquino International Airport. Talbot was set to board a Delta flight to Detroit but couldn’t provide documents for the infant.  According to Grifton Medina of the National Bureau of Investigation, the 43-year-old was caught at the boarding gate. He stated, “She would not have a baby in a hand-carry to be x-rayed. But she hid it at check-in and when she passed immigration counters, and then at the other x-ray to the boarding gate, then she showed it. That’s the time we were able to apprehend her when she passed through the next x-ray.”

A woman was caught trying to smuggle a newborn baby out of the Philippines by hiding her in her carry on luggage. The woman, named Jennifer Erin Talbot, who is from the U.S. boarded a… https://t.co/jW5sjbN6rE

The baby boy was hidden in the oversized belt bag and the woman didn’t declare nor present to the immigration inspector during departure formalities. Talbot told staff she was the child’s aunt but was unable to provide a passport, boarding pass or government permits for the baby. The NBI is currently investigation the women’s motive and worked with the US-based airline to apprehend the woman. She will most likely face child trafficking charges that carry a maximum penalty of life imprisonment. Talbot also violated at least two other laws on kidnapping, illegal detention, and child abuse. Luckily, NBI confirmed the newborn was healthy and is currently with the Department of Social Welfare and Development.

This is truly terrifying. Did this woman think that she wouldn’t be caught? I mean, that baby would have probably cried as soon as he got on the airplane. We all know that children get terrified whenever they hear the engine or feel the heavy pressure when they are in the air. Heck, I always feel like crying when the plane is about to take off because I hate that gut feeling in my stomach.

It’s sad to think that people can come up with these sort of things. Plus, who knows is this woman was actually his aunt or not. If I was that the baby’s mother and she was my sister, I would never let her babysit after this, that’s for sure.