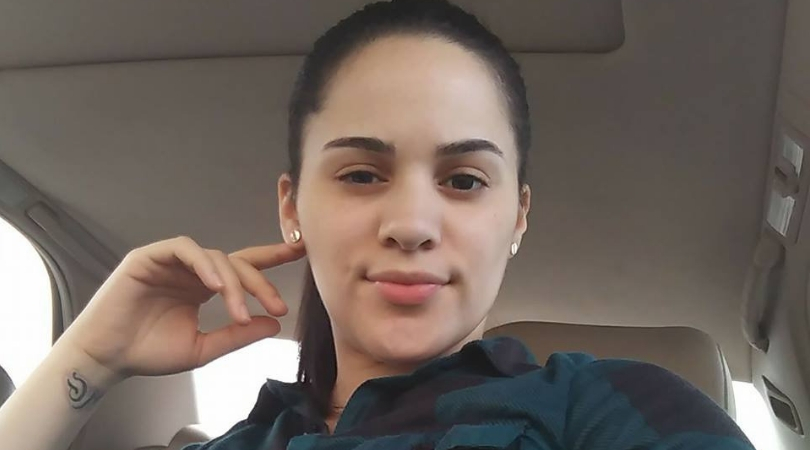 Amanda Ramirez, 27, is being accused of fatally stabbing her identical twin sister inside their Camden, New Jersey, apartment. According to authorities, the stabbing occurred around 5:30 a.m. when Amanda attacked Anna Ramirez without warning. Authorities had responded to reports of an unconscious woman, finding Anna lying on the ground. She was immediately rushed to Cooper University Hospital but was pronounced dead 40 minutes after.

The Camden County Prosecutor’s Office stated that authorities found bloody footprints leading to Amanda’s apartment and believe the twins struggled over the knife before Anna ended up with it in her chest. Amanda had visible blood stains on her clothing. When asked why she stabbed her sister, Amanda allegedly told police several different stories about the killing.

The aunt of a woman accused of stabbing her twin sister to death at a Camden apartment says the twins “loved each other very much.” Authorities have not yet determined a motive as they continue to investigate. https://t.co/NKDASaxSkS

At first, she claimed she had discovered her sister was injured but didn’t know who stabbed her or when she was stabbed. She eventually confessed that she had only stabbed her after they began to fight and her sister came at her with the knife first. Many were in disbelief of the stabbing after Anna had posted a picture of the pair hour before the killing.

Amanda had visible injuries including scratches on her face and head, dried blood in her ear and cuts on her left index finger. She initially told police she didn’t know where she put the knife, but when police checked the apartment they found a kitchen knife that preliminarily tested positive for blood. Amanda was charged with aggravated manslaughter and was taken to the Camden County Correctional Facility where she is awaiting a pretrial detention hearing to determine if she will be eligible to post bond.

According to Anna’s obituary, she was a mother of three and worked as a certified nursing assistant. A GoFundMe page was set up to raise money for funeral arrangements with a goal of $10,000.