A woman from Port St. John, Fla., faces a felony child neglect charge after her 3-year-old child was found wandering alone in a Publix parking lot and narrowly avoiding being hit by cars.

Stacy Sifuentes, 36, police say, “reeked of alcohol” and had no recollection of leaving her child alone for around an hour.

“Several witnesses said they had almost hit the kid because the kid was wandering through the parking lot,” Sheriff Wayne Ivey told News 6.

On #WFTV : A #Brevard mom is facing a neglect charge. Deputies say she left her 3-year-old alone in a Publix parking lot in Port St John. pic.twitter.com/qEQE2A5yLJ

After about 45 minutes, Sifuentes showed up not knowing how her child was left there.

“Don’t get me wrong, there’s probably not a parent out there that hasn’t had that sick feeling where they momentarily lost sight of their child and we all know how that feels,” Sheriff Ivey said. “This was not that feeling. This was simply, didn’t have enough faculties about her to know that she had even abandoned her child.”

“The mom reeked of alcohol, had really no idea how her child was left in the parking lot,” he added.

According to WFTV, Sifuentes told authorities she realized the child was missing after a conversation with her father.

A neighbor did come forward and describe the incident as “uncharacteristic” of Sifuentes.

“Anytime I’ve seen the child, or her around, they’ve been together,” Mike Sanchez said. “She’s never left him out running around by himself. That’s really off and uncharacteristic.”

Sifuentes was charged with felony child neglect without great bodily harm and released on $2,000 bond by Thursday night. 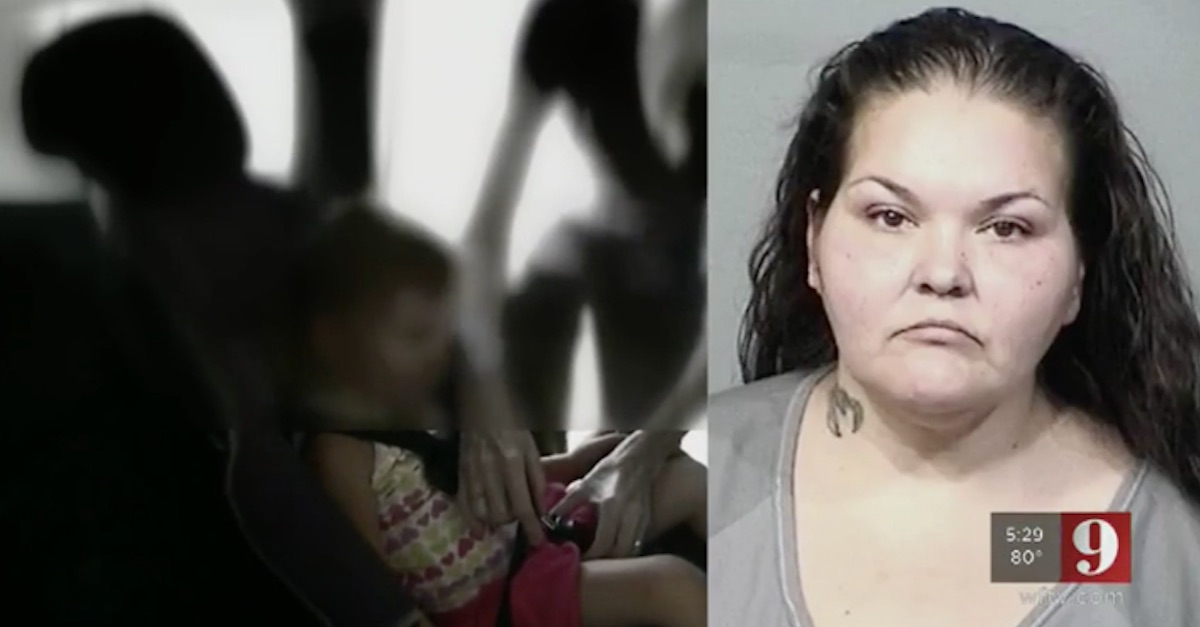