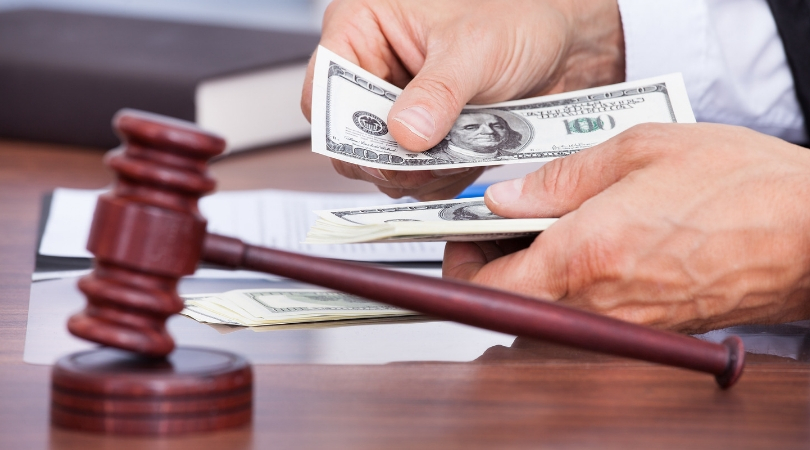 Elizabeth’s case alleged that she and Adam Clark, who is an Army major station on Fort Bragg, had been married since April 2010. They both have two children together and alleged that he began the affair with Barrett in 2016. Barrett is an Army lieutenant colonel, and the affair started when Clarks was temporarily working at Fort Belvoir, Virginia.

Michael Porter, Elizabeth’s lawyer, told the jury in his closing argument that Barrett was recently divorced and over the age of 40. She basically began to date Clark because she quickly wanted to start a family. Thus, stealing him away from Elizabeth.

As far as the evidence to prove that, there were enough sexting text messages between Clark and Barrett prior to the trial, in which show the ex-husband sent several sexually explicit videos of himself. So, fast forward to a few years later, Barrett is now a physician and practices at Womack Army Medical Center and has a child with Clark via in-vitro fertilization. According to the Fayetteville Observer, other allegations include.

Clark said the money, should she receive it, will help take care of her children, especially her 5-year-old son who has autism. She also hopes to be an inspiration for former spouses who face bullying from their ex-spouses. As for the others, well they are pretty much doomed. Adam Clark faced misdemeanor charges of cyberstalking and stalking pending against him in the Cumberland County District Court in connection with his ex-wife’s allegations. Barrett is currently being investigated by the military for adultery, which is a crime in the military, using her position to influence childcare and accessing medical records of Elizabeth Clark and her two children.