Two women decided to throw the ultimate tantrum at Chick-Fil-A, and believe it or not, it wasn’t because they arrived on a Sunday. According to Atlanta police, the pair tried to throw bricks through the drive-thru window of Chick-Fil-A in Atlanta, Georgia, after finding out the fast food restaurant was closed for dining-in because of the coronavirus.

The video has gone viral, as it has been blowing up on social media since the incident. Shot by one of the Chick-Fil-A employees at the Chastain Square location in Buckhead, the video shows a woman pounding on the glass of the drive-thru window. According to police, the woman became angry after she had walked into the building, but was told it was closed because of COVID-19 precautions. She then was forced out by the restaurant employees.

The police report then read, “The female appeared to have left the location however she returned with two more black females in a white Chrysler sedan through the drive thru window. The females began to scream at the employees at the location,” explaining how the employees ended up having to lock all the doors and windows. The two crazy ladies started to throw cement bricks at the window, even trying to climb through it until employees stopped them.

Luckily, the window didn’t break, only showing a few “noticeable cracks and damage,” equalling to about $500 in damage to the property. I’m not sure as to why these ladies were that upset. It’s not like they weren’t going to be able to get their chicken sandwiches or nuggets.

I really don’t understand how you can do this to employees, even if they come off rude. If you’ve never worked in the service industry, then you have to understand that these jobs are pretty demanding, having to serve people all day, regardless how you’re feeling. Dealing with severely rude and mean customers shouldn’t be this dangerous and crazy either, and people in the service industry do deserve more credit for their jobs. 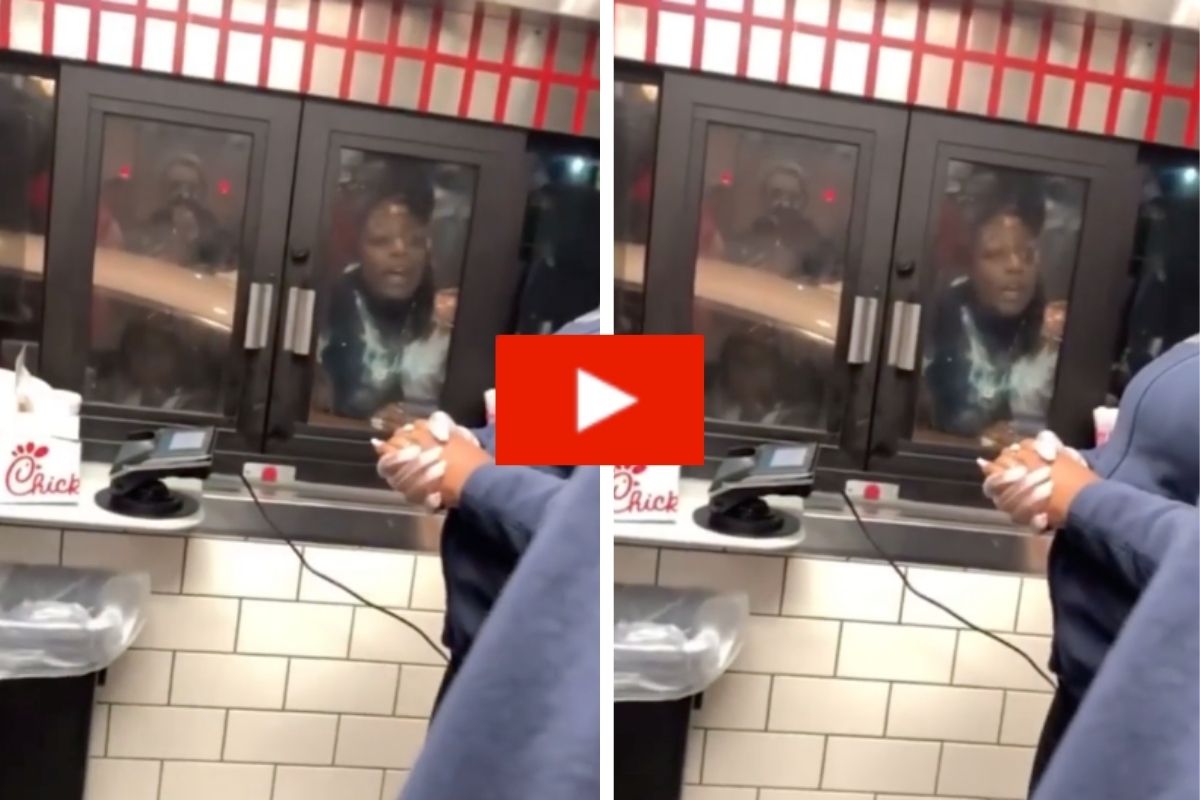