Would-be model struck a man in a wheelchair then fled; now she has to answer for his death 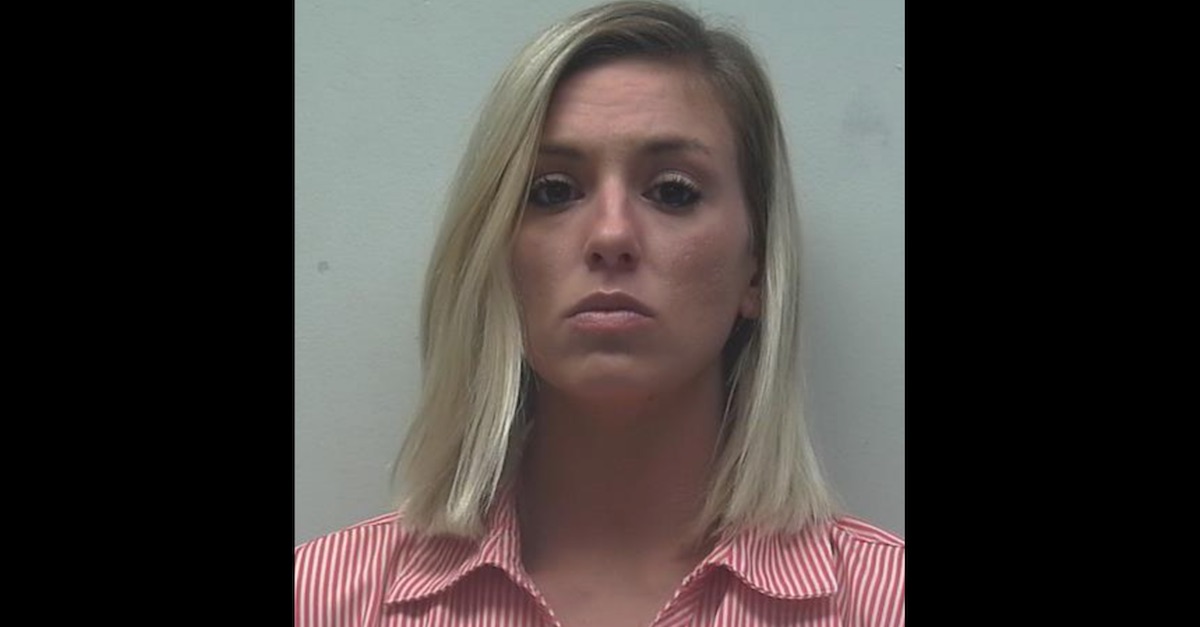 Four days after she allegedly hit and killed a man in a motorized wheelchair, Christina Carroll of Florence, Ala., turned herself in on Tuesday.

Carroll, 26, now faces a felony charge for leaving the scene of an accident resulting in death, according to AL.com.

RELATED: Another man?s viral mug shot has led to a big-time modeling gig

Woman arrested in connection to hit and run that killed a man in a wheelchair https://t.co/N3L6OVrJyQ pic.twitter.com/G3hzD4guPN

After Carroll’s SUV struck Kevin Doherty, 57, he was airlifted to a hospital, where he died.

RELATED: A British model who was drugged, kidnapped and held for days escaped because a gang broke its own rules

Carroll is an aspiring model who expresses interest in modeling for charities, according to the Daily Mail. Various tips led authorities to Carroll. It is not clear at this time how much time behind bars she could face.