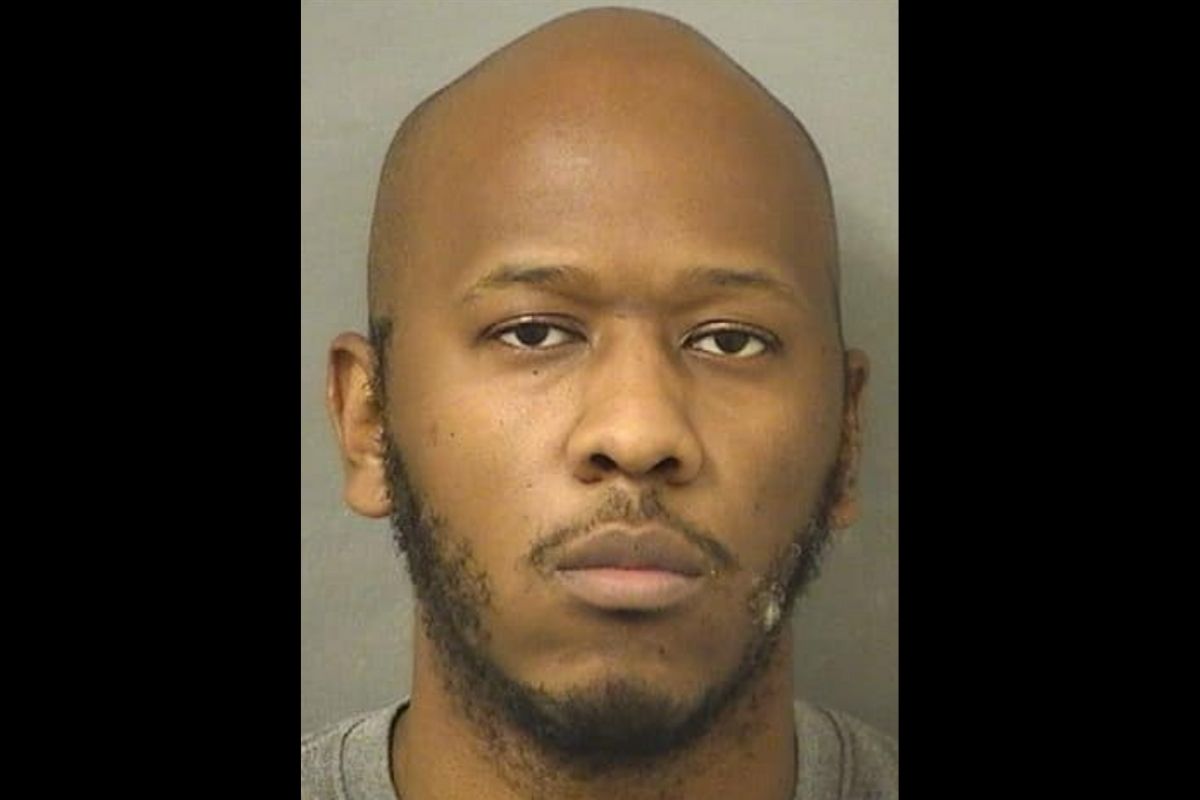 An elementary school teacher from Florida is now behind bars, after Palm Beach County sheriff’s deputies caught him soliciting sex with a 2-year-old, traveling to meet her in a Lantana motel room. 28-year-old Xavier Donte Alexander. from Palm Beach Gardens, was arrested on charges of soliciting a child and traveling to meet a child and remains in Palm Beach County Jail on a one million dollar bond, according to the Associated Press.

Police say they began investigating, after the father of the toddler contacted them, explaining he had put a Craigslist ad to find another person to split a hotel room so that they could help cover the costs. Alexander allegedly responded to the ad via text messages, asking if he would ever be alone with the young girl. The father said no, and Alexander replied that he would, “go elsewhere.”

The father then reported the incident to the Sheriff’s Office, and an investigator reached back out to the Florida teacher, posing as the father and continuing the conversation. He asked Alexander if he had planned to hurt the girl and if he would, “at least wear a condom,” to which Alexander replied, saying that he wanted to, “spend time alone with her,” agreeing to wear a condom. Alexander then agreed to meet the father and daughter at a Super 8 Motel in Lantana.

On April 1, the Palm Beach County Sheriff’s Office arrived and arrested Alexander, who admitted to responding to the Craigslist ad, bringing condoms and money to cover hotel costs, according to the arrest report. They found that he was a fourth-grade teacher at Grove Park Elementary School and a babysitter on Care.com and other nanny websites. The Palm Beach County School District said that they immediately terminated Alexander, with the school board members voting on his firing.

The teacher accused is now being charged with solicitation of a minor, but detectives believe that there could be additional victims. PBSO asks that if anyone knows any more information surrounding this case, to contact Detective Malory Wildove at 561-688-4079, [email protected], or Crime Stoppers at 1-800-458-TIPS.