Yet another baby has died because a parent left him in a hot car, this time for five hours 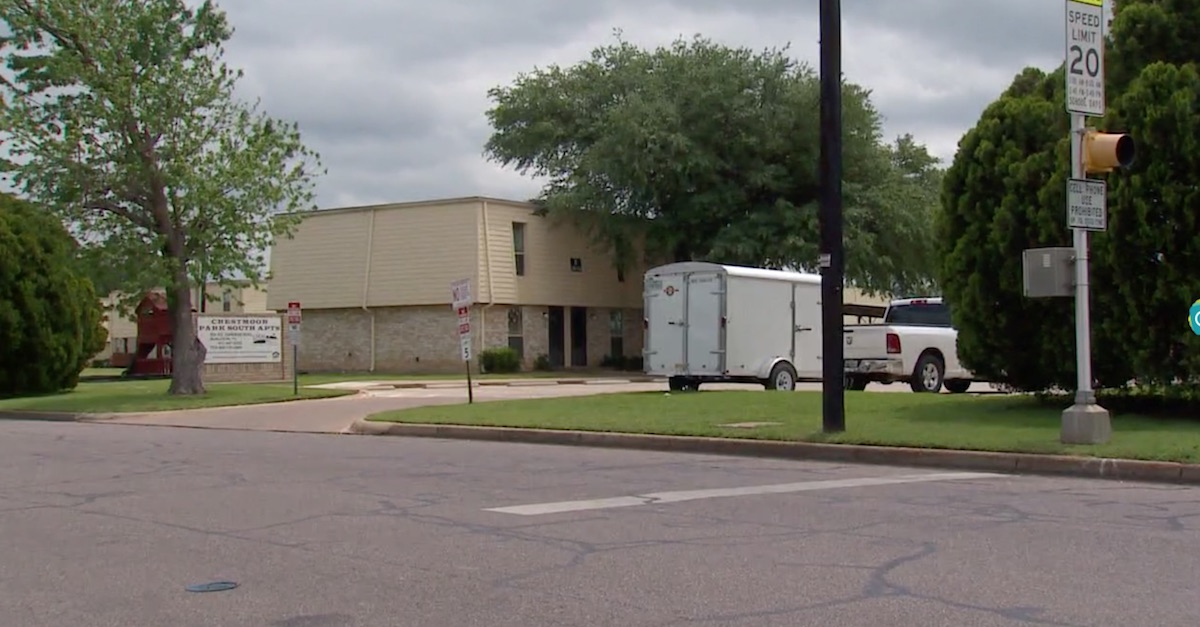 A 1-year-old boy died in Texas Friday after being left in his car seat for what may have been as long as five hours, according to police.

RELATED: A Texas mom allegedly left her two kids in a 100-degree car to get her nails done at Walmart

A 1-year-old Burleson boy died after being left in a car for what may have been five hours, police say https://t.co/FcbY8Bmqa0 @dallasnews pic.twitter.com/otoxMa0xaY

Kingston Jackson would have celebrated his second birthday next month.

1-year-old Burleson boy may have been left in car for 5 hours before he died, police say https://t.co/IoNH0HyGZG

According to authorities, no arrests have been made, but the investigation remains active.