“You killed my kid!”: Grieving dad brings everyone at his daughter’s funeral to tears with raw emotion 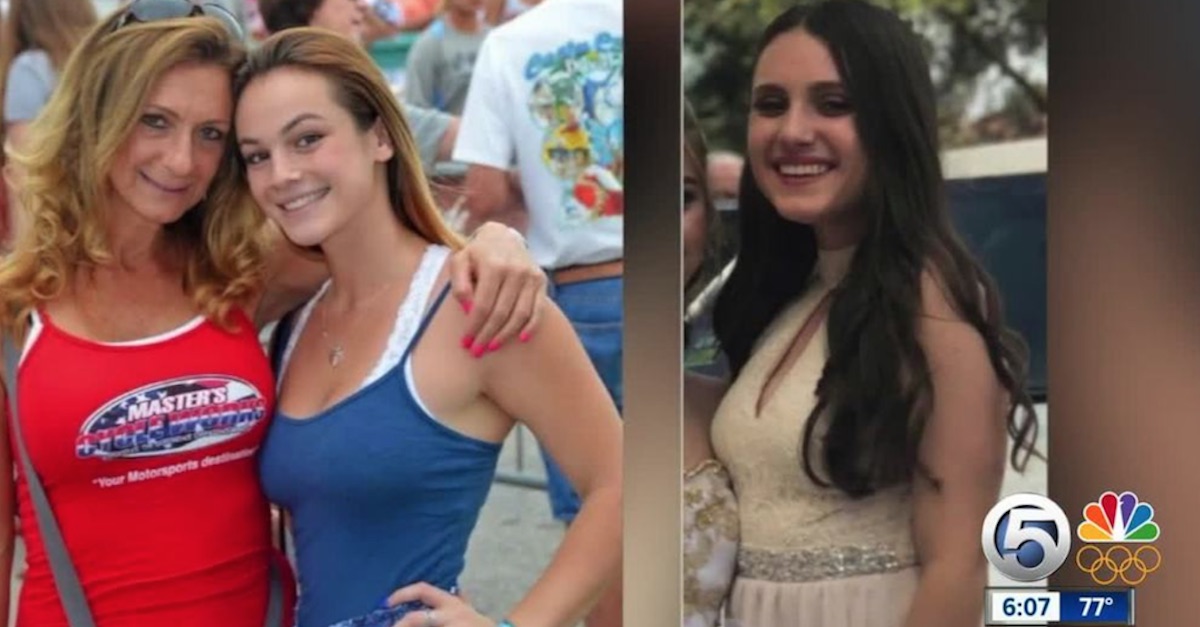 A father’s grief and anger boiled over Friday as the first victims of the Florida high school massacre were buried.

With more than 1,000 mourners including Gov. Rick Scott packed into Temple K’ol Tikvah, Andrew Pollack looked down at the plain pine coffin of his 18-year-old daughter, Meadow, and then told the crowd, “I am very angry and upset about what transpired.”

“You killed my kid!” he yelled, referring to Nikolas Cruz, who is accused of gunning down Meadow Pollack, 13 other Marjory Stoneman Douglas students, the athletic director, a coach and a geography teacher on Wednesday. “My kid is dead. It goes through my head all day and all night. I keep hearing it. This is just unimaginable that I will never see my princess again.”

He briefly paused as mourners, punched by the rawness of his words, began to wail.

“I have always been able to protect my family,” he said. “Our kids should be safe but my princess wasn’t safe.”

Hunter Pollack, 29, said he had always been overprotective of his younger sister, who had been planning to attend Lynn University in Boca Raton.

“I feel like I failed,” he said. “I hope (Cruz) gets what he deserves. I know he would if me and my family got hold of him.”

Others described a young woman who was “beautiful inside and out,” who loved to hug and smile. Rabbi Bradd Boxman urged mourners to do an act of kindness in Meadow’s memory.

“We must carry Meadow’s love forward and not let it die in a pine wood box,” Boxman said.

Pollack’s funeral came shortly after the first service for a victim, 14-year-old Alyssa Alhadeff. About 1,000 people crowded the Star of David chapel, its foyer and stood 15-deep outside.

Those outside stood respectfully, straining to hear the anonymous voices chanting Jewish prayers and remembering the star soccer player as having “the strongest personality” and a creative writer with a memorable smile.

The girls were buried hours apart at Star of David Cemetery.