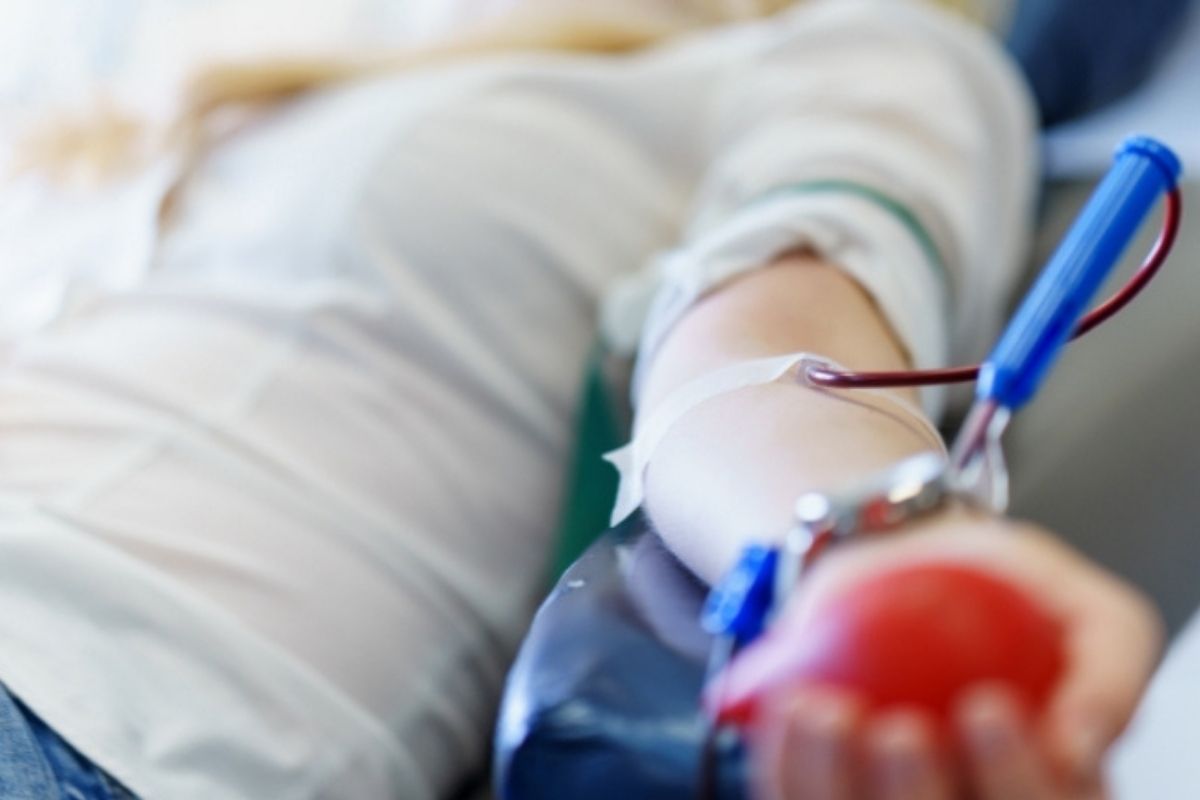 Does the fountain of youth really exist? It’s a question that several people around the world have been asking for years…but does it exist? Who knows, maybe not. But these people decided to create one on their own terms using blood. Not just any blood, youth blood.

Yes, these wealthy people thought they were doing their best to outsmart the natural act of growing old by filling their body with the blood of people who are much younger than they are. I swear this is actually happening that the FDA even had to step in and tell them to stop.

Apparently, people are creating startups that will harvest blood from young donors and offer plasma infusion to older individuals who believe it will somehow keep them young and healthy. The FDA, getting tired of their nonsense, is now warning that well, it’s nothing but a scam.

The companies “reassured” the young blood is supposed to help prevent things like PTSD, Parkinson’s and even Alzheimer’s. Which is pretty ridiculous if you ask me. The FDA stated that there is literally no supporting scientific evidence for these claims, despite the hefty price tags many of these companies placed on their infusion service.

The FDA released a statement urging consumers to stop practicing in this ridiculous fountain of youth scam.

“Today, we’re alerting consumers and health care providers that treatments using plasma from young donors have not gone through the rigorous testing that the FDA normally requires in order to confirm the therapeutic benefit of a product and to ensure its safety. As a result, the reported uses of these products should not be assumed to be safe or effective. We strongly discourage consumers from pursuing this therapy outside of clinical trials under appropriate institutional review board and regulatory oversight.”

The FDA continued to explain that plasma from young donors has no real benefit for anyone who doesn’t actually need any plasma infusion. Furthermore, these infusions carry a serious risk that can actually cause problems while offering no health benefits. Like everything stupid that people do, such as injecting themselves with semen, the FDA advises that injecting yourself “young blood” is just allowing for these snake companies to get away with taking advantage of older wealthy people.

This is dumb. Really dumb, and it amazes me how people stoop so low to become young again. Let nature live its course, man.

Editors Note: This article was originally published on February 22, 2021.

Watch: Which Blood Type Can Lead to Heart Attacks in Men?