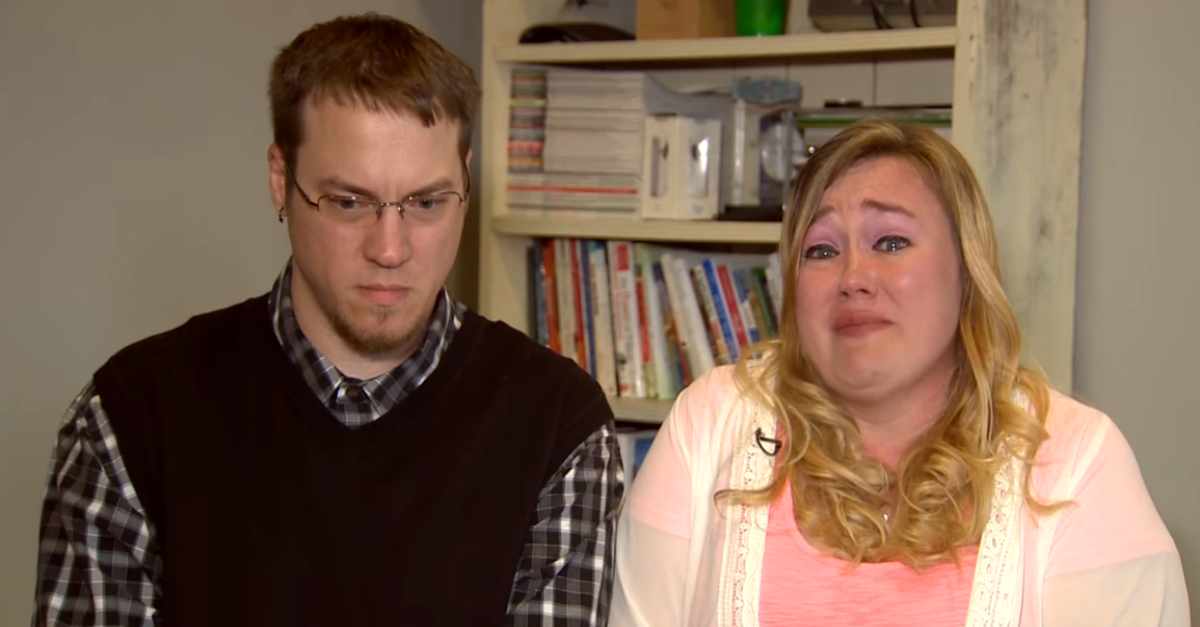 The story of YouTube channel “DaddyOFive” seems to have come to an end, now that Mike and Heather Martin, the parents who run the channel, have lost custody of two of their children. The channel, which has over 750,000 followers, became notorious for “pranks,” but the jokes played by the Mike and Heather were not the typical sort that we expect from viral videos. The clips that led to their rise to fame sometimes featured them encouraging their children to fight each other and telling their youngest son, Cody, that they were putting him up for adoption.

RELATED: A middle school teacher is on leave after she allegedly took discipline too far

In April, one of their pranks went over particularly badly, as it featured them spewing an avalanche of curses at the young Cody. In hopes of combating the cries that they give up their children, the couple uploaded a video in which a teary-eyed Heather said, “We realize that we have made some terrible parenting decisions, and we just want to make things right.” She continued to say, “We are now in family counseling, because we need it. Not only to get through the media stuff, but we need it to come back together.”

On Monday, Rose Hall uploaded a video in which she was seen with her lawyer. According to the Daily Mail, Hall is the biological mother of the two youngest children, Cody, 9, and Emma, 12, whom she had with Mike Martin before they split up. In the almost 10-minute clip, Hall claims that she now has “emergency custody” of her children. She also claims that the children were taken from her illegally when Mike and Heather forged her signature.

RELATED: A “total drunk” former cop veered right at kids who just got off the bus, and the consequences were devastating