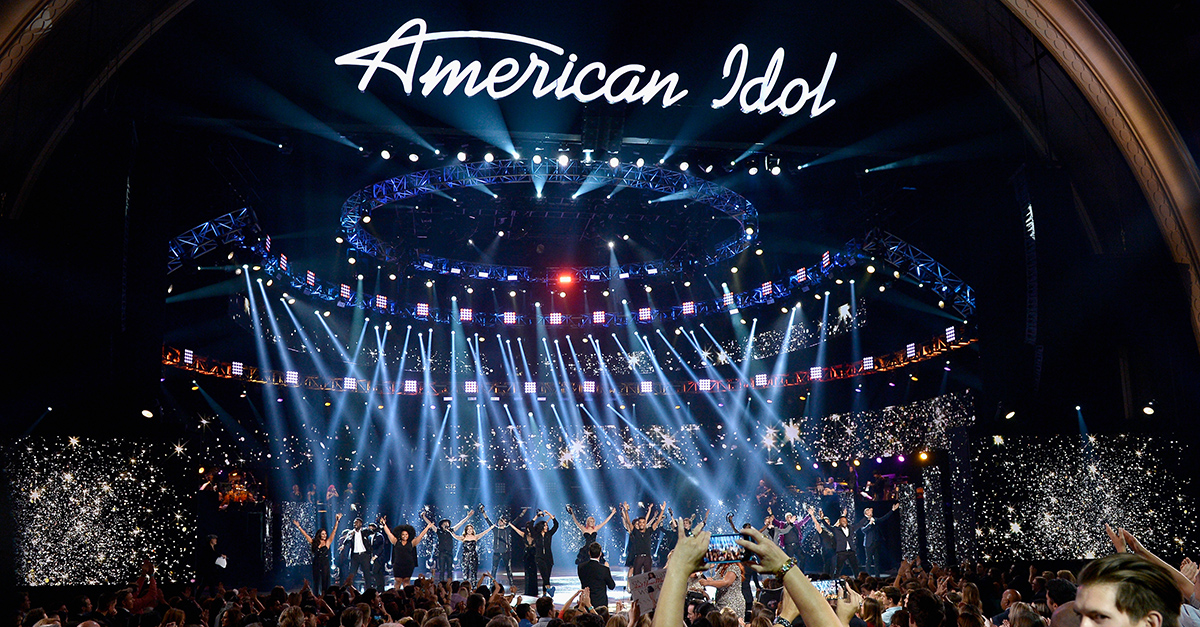 ABC and production company FremantleMedia Group are at odds over the composition of “American Idol’s” judges panel.

While Katy Perry and Luke Bryan have already signed on, TMZ reports producers are struggling to agree on the third judge. Fremantle would like to hire Charlie Puth while the network supposedly wants to see more diversity. Names that have been thrown around to help diversify the panel include Lionel Richie and Troy Carter.

Richie has reportedly been in talks to become the third judge for several months. When the rumors of his possible presence on the show seemed to get getting serious, former Idol judge Mariah Carey even jokingly warned Richie against the experience before praising his potential addition on the show.

Carter, who is best known for his investment in Spotify, is an entertainment manager. He would likely come at a less expensive price tag as Richie and has some television contest experience under his belt, appearing as a guest judge on ABC’s “Shark Tank” in 2015.

RELATED: Fox is ready to challenge the ?American Idol? reboot on ABC by bringing a new reality competition to your TV