Authorities say there’s a “conspiracy” in the U.S. on ISIS 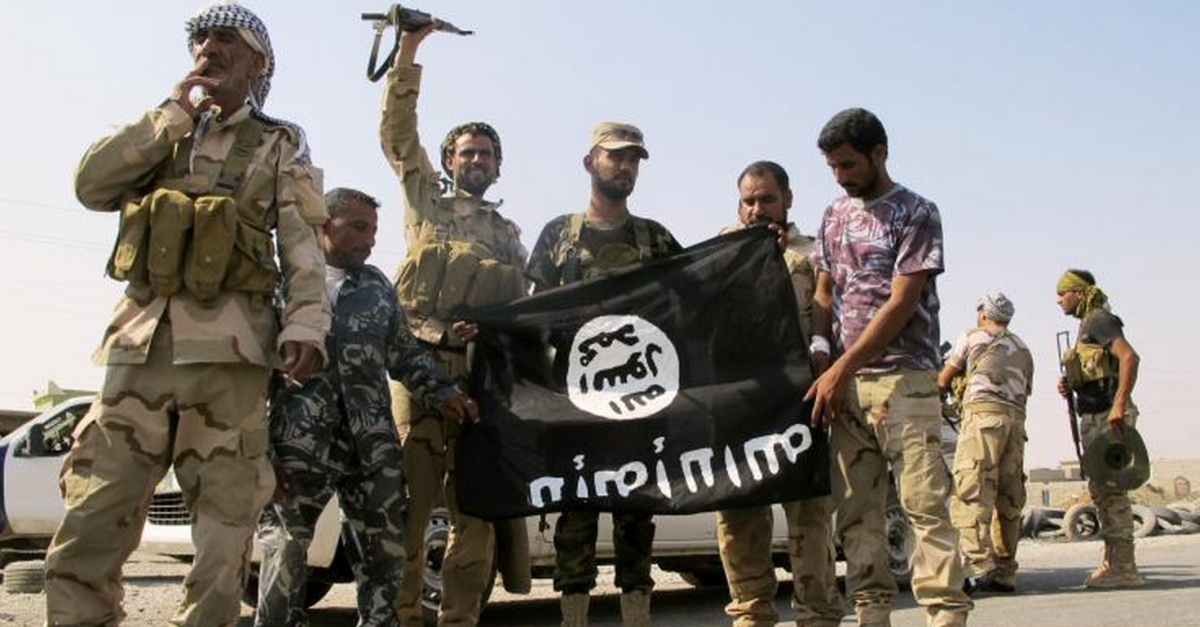 In less than a year, 10 men from Minnesota were charged with conspiring to leave the United States and support ISIS abroad. The 10th man to do so was charged on Thursday, authorities said.

Abdirizak Mohamed Warsame, 20, was arrested Wednesday and charged Thursday. Warsame’s arrest comes just eight months after another round of similar arrests in Minnesota. In a statement, the FBI said that the arrests are part of a “broad conspiracy to provide material support” to ISIS.

Nine other men have been charged in connection with the alleged conspiracy—three have pled guilty, five are awaiting trial, and one is in Syria.