Rene Boucher, the man arrested for violently tackling Sen. Rand Paul (R-Ky.), has been charged with felony assault for his alleged unprovoked attack on the senator in November.

The federal felony charges were announced on Friday by Josh J. Minkler, the U.S. Attorney for the Southern District of Indiana.

“Assaulting a member of Congress is an offense we take very seriously,” Minkler said. “Those who choose to commit such an act will be held accountable.”

According to the Courier-Journal, Boucher has signed a plea agreement, however, no date has been set for entry of his guilty plea.

“Just as we are committed to protecting the American people, the FBI will not tolerate violence directed against members of Congress,” Special Agent in Charge Amy S. Hess said in a statement. “Those who choose to assault any federal official are certain to face serious consequences.”

Boucher previously pleaded not guilty to a misdemeanor assault charge in November.

In his first interview since the November attack, Paul opened up about the assault.

“From my perspective, I’m not really too concerned about what someone’s motive is,” Paul told the Washington Examiner at the time. “I’m just concerned that I was attacked from the back and somebody broke six of my ribs and gave me a damaged lung where at least for now I have trouble speaking and breathing and now I’ve hurt for 10 days.”

“Really if you told me he was doing it for some noble cause to feed starving children somewhere, there is no motive,” he said. “There is no motive that would justify hitting somebody from behind and breaking their ribs and damaging their lungs, so no, there is no justification for something like that.”

Paul noted then that he hasn’t spoken to Boucher in a decade. “My first encounter was basically being hit in the back,” he said. “We’ve never had words over anything, we’ve never had a dispute or discussion or words.”

Paul’s recovery was difficult, as he suffered six broken ribs and fluid build up as a result of the attack.

“I would assume it gets better,” he said, “I’m about 10 to 11 days out. Physically I’m in less pain. I just am still having trouble completing sentences because I have to get enough air to expel so there is a little difficulty going still with breathing.”

The felony charge could come with up to ten years in prison and a fine of up to $250,000, Assistant U.S. Attorney Bradley P. Shepard said. 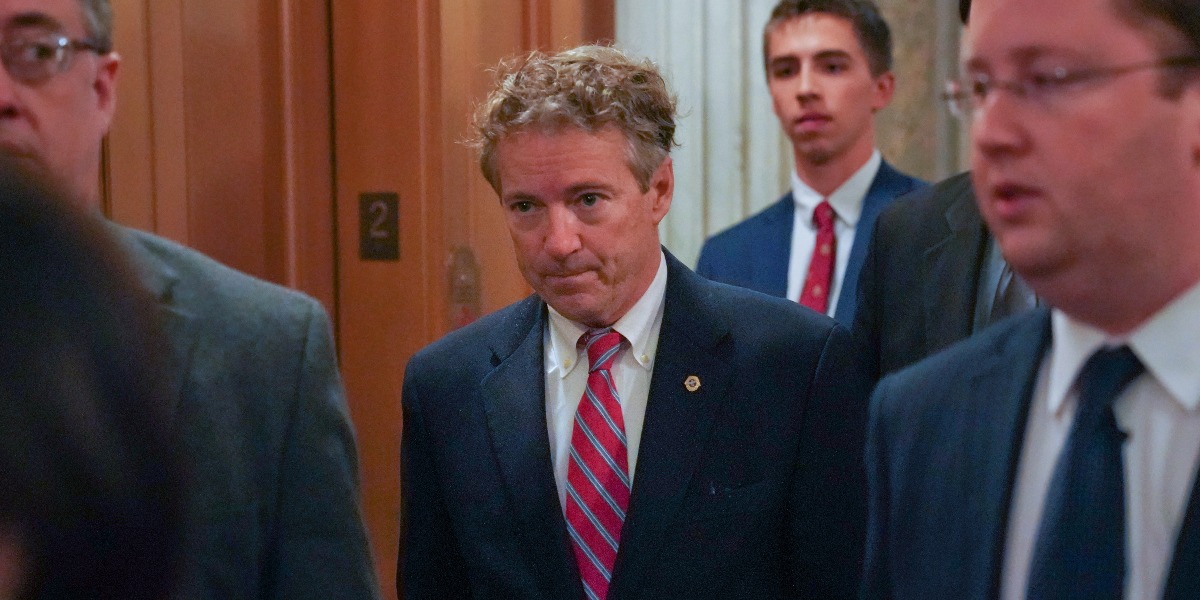