Should Members of Congress Be Subjected to Random Drug Testing? 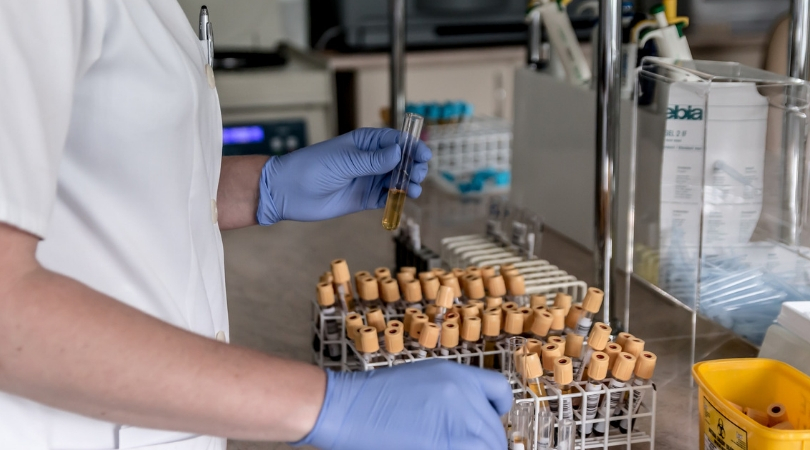 It’s no surprise that in several workplaces across the country, employees are required to submit to random drug screenings. Now, a Republican lawmaker wants members of Congress to submit to the same. Representative Clay Higgins (R-LA) introduced a resolution requiring senators and representatives to undergo a random drug test once every term.

Higgins stated members should be subject to the same kind of drug screening that working-class Americans have to endure. Why? He believes Congress should not get to live by a different set of rules, and maintain accountability and ensure sober service to ?We, the People.? His decision comes after Higgins had to undergo a random drug test while serving as reserve deputy marshal for the city of Lafayette, Louisiana.

Higgins is a first-term congressman up for re-election this November 2018 and created this proposal after things he?s ?personally witnessed? on Capitol Hill. Under Rep. Clay Higgin?s new bill, which has no cosponsors as of yet, members of Congress would have to reimburse taxpayers for all cost related to drug screenings and be reported to the House or Senate Committee of Ethics Committee if the test positive for illicit substances. What?s the best part of this bill? If lawmakers refuse to get tested, their name would be made public.

Higgins was first endorsed this summer by President Donald Trump and has previously made headlines in the past for inflammatory comments, and eye-raising antics, inciting that this is not a “stunt.” He first proposed the idea of testing members for substance in June through a Facebook live but hasn’t actually confirmed or specified whether he has seen any colleagues abusing any type of drug. Yet, through an interview with Monroe News-Star, Higgins stated:

?Based upon some of the behavior I?ve seen, I?d be very interested to know what kind of illegal drugs are flowing through the veins of our elected officials in Washington, D.C. It?s about our body adhering to the same standards almost every other working man and woman is held to on the job. We should be reflective of the people.?

In 1997, the Supreme Court ruled a Georgia law, requiring political candidates submit to drug testing before their name would appear on the ballot was unconstitutional. However, there has not been a similar ruling for federal lawmakers. Louisiana Democratic Party executive director Stephen Handwerk dismissed Higgin?s resolution, stating it was a gimmick, urging voters to support Higgins? opponent, Mimi Methvin.

🤨When you haven’t delivered at all for your district I guess all you have is gimmicks and bravado. Let’s send @VoteMimi to congress to get results and no more gimmicks #LA03 @LaDemos https://t.co/qxWP4zr1wR