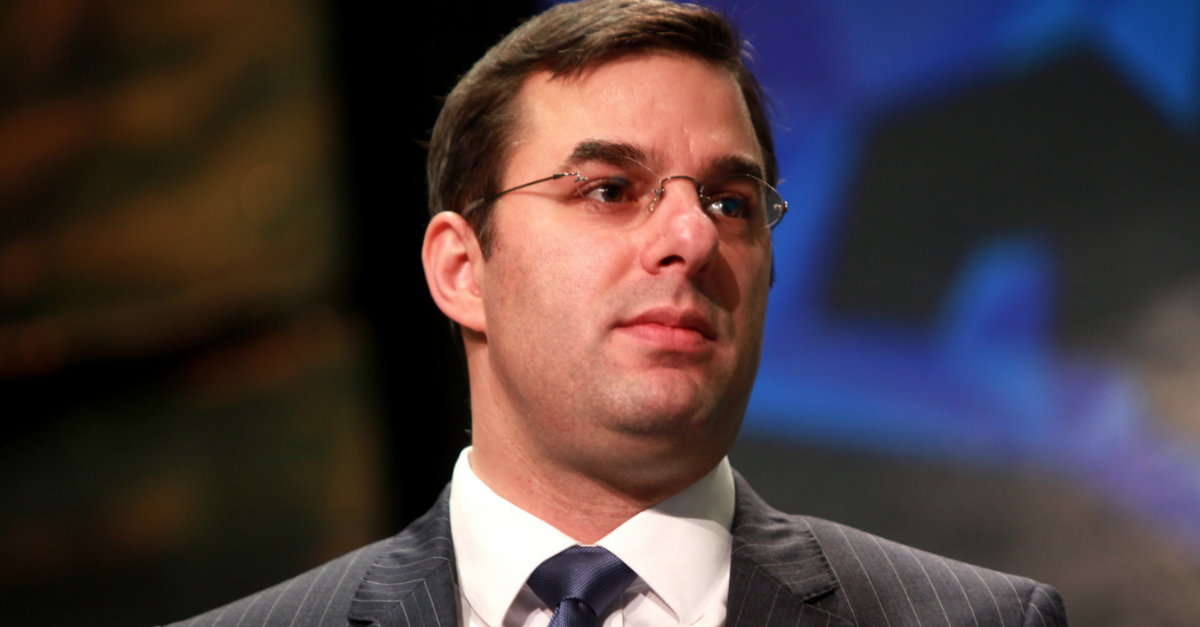 In the wake of recent mass shootings, Monday night the U.S. House of Representatives is scheduled to vote on an expansion of the Patriot Act, which significantly broadened government surveillance powers after 9/11. The proposed bill, H.R. 5606, expands Section 314 of the Patriot Act to cover non-terrorism or money laundering related investigations. Critics claim that the bill is a threat to the privacy of innocent Americans and is being rammed through Congress without debate.

RELATED: Here are 3 ways the Patriot Act and mass surveillance have been abused

The House Liberty Caucus, led by Congressman Justin Amash (R-Mich.), has come out in opposition to the bill, raising privacy issues as a concern. It claims that Treasury Department regulations will all but mandate financial institutions share information with the government, compromising the privacy of Americans who are not involved in criminal activity. The original Section 314 of the Patriot Act itself delegates significant authority to the Treasury Department to make regulations.

Under the Fourth Amendment to the Constitution, the government may not conduct unreasonable searches and seizures. With limited exception, a search or seizure is unreasonable if it occurs without probable cause and a warrant. Section 314 of the Patriot Act attempts to sidestep this constitutional protection by treating a domestic criminal investigation like a foreign terrorism investigation, and H.R. 5606 extends the applicability to a much wider range of criminal investigations.

The caucus also opposes the bill because it is not being considered under “regular order.” It has not been heard in committee like most legislation. Instead, it is being brought to the floor under a suspension of the rules.

“Consequently, no amendments will be considered, debate will be limited, and most representatives will not have time to read and understand the bill.” the House Liberty Caucus says in a statement.

#HR5606 calls itself an "anti-terrorism" bill, but instead it expands #PatriotAct to let govt demand info on any American w/o due process.

In a press release last week announcing the legislation, bill sponsor Congressman Robert Pittenger (R-NC) described the intent behind H.R. 5606 as an attempt “to stop the flow of illicit dollars to criminal and terror organizations.” Congresswoman Maxine Waters (D-CA) is the main co-sponsor of the legislation.

Last year, Rare reported that the FBI has concluded that the Patriot Act’s powers have not helped it crack a single terrorism case. Instead, the Patriot Act has more often been used in non-terrorism related investigations, particularly those relating to the war on drugs.

UPDATE: The bill failed to get the 2/3rds vote needed for passage. It failed with only 229 votes.